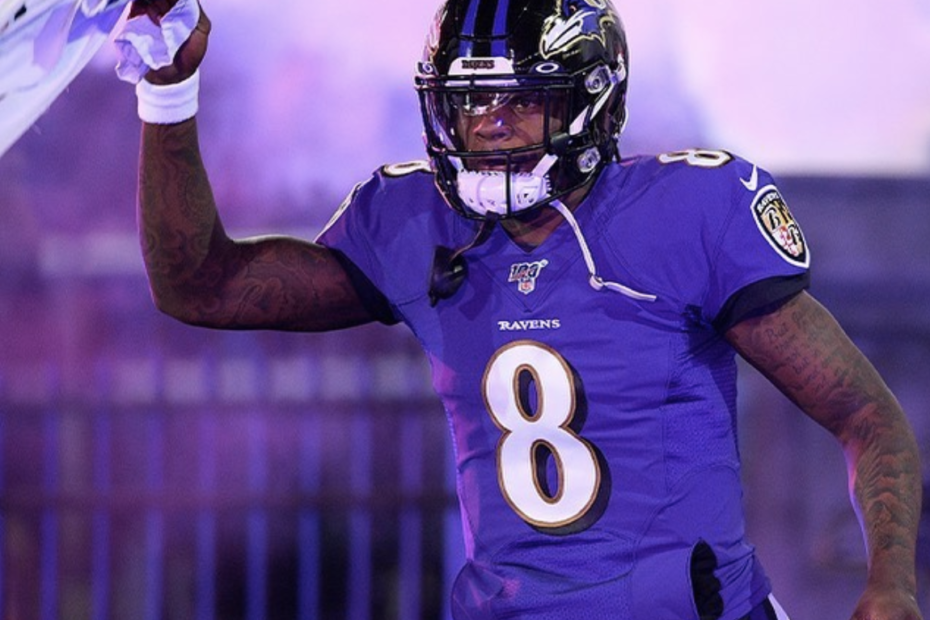 After a stunning playoff upset by the Tennessee Titans in the Divisional Round of the playoffs last year, questions still remain as to how the 14-2 Ravens had lost to the 9-7 Titans.

Lamar Jackson, the 2019 season unanimous MVP and Raven’s starting quarterback, spoke out recently on the loss, saying, “You can’t underestimate no team, no opponent and that’s what we did… They caught us by surprise. That’s all it was.”

John Harbaugh, Raven’s head coach and 2019 coach of the year, disagreed with Jackson on a video conference call Monday. “I don’t think we took them lightly, personally. We just didn’t play well.”

The Ravens, who averaged 33 points per game during the regular season, scored only 12 points during the playoff game. The Ravens also turned the ball over 3 times during the game and were unsuccessful in converting any of their fourth-down attempts.

Although Harbaugh disagreed with Jackson, he also said, “Lamar said it, so I respect his opinion on it. If he views it that way, that’s how he views it. That doesn’t bother me.”

During the same video conference, John Harbaugh was asked if he had spoken with Jackson since the video of Jackson tumbling over a jet ski while running with a football went viral. Harbaugh responded, “That’s between me and him. So it’s not something that I need to comment on publicly.”

Although Harbaugh and Jackson clearly do not agree on everything, with Jackson’s young talent, and John Harbaugh’s coaching experience, the quarterback-coach duo remains one of the most dangerous in the NFL.