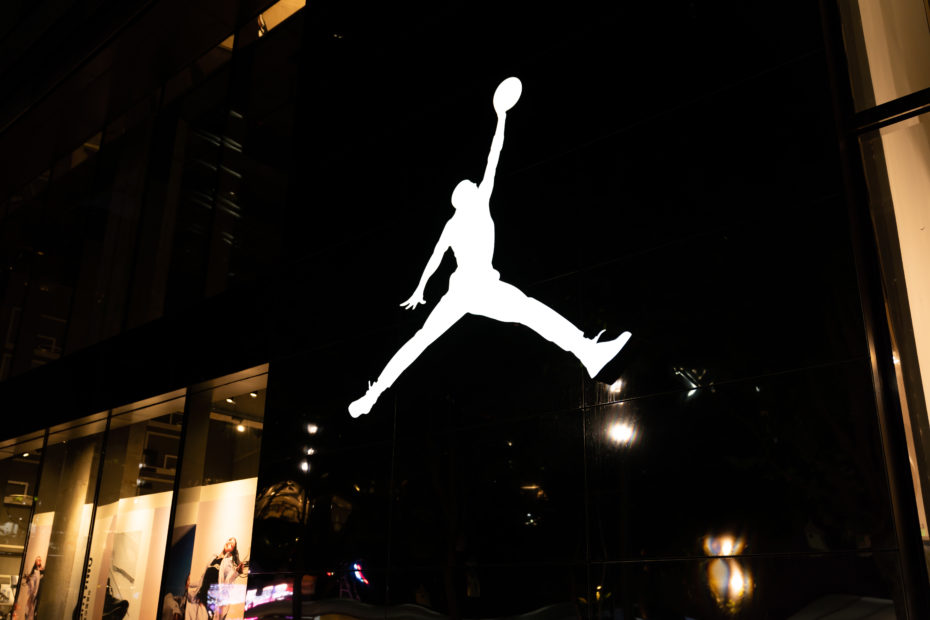 Jordan Brand Chairmen Larry Miller Has a Secret: He Killed Someone at 16

Larry Miller, who works as the chairman of the Jordan Brand, recently divulged to the public the details of his dark past.

Preparing for the release of his autobiography, Jump: My Secret Journey From the Streets to the Boardroom, Miller disclosed in an interview with Sports Illustrated a shockingly honest event that shaped his young adult life. In 1965, at the age of 16, the Nike executive shot and killed an 18-year-old man.

On September 30th, 1965, the businessman and other members of a West Philadelphia-based gang took to the streets. On the corner of 53rd and Locust streets, Miller shot a 38 caliber gun towards a teenager he did not know, killing the victim nearly instantaneously. To this day, the chairman is filled with regret.

Larry Miller discloses the shooting ‘was for no reason at all’

“That’s what makes it even more difficult for me because it was for no reason at all,” he said. The Jordan brand chairmen then went on to describe, “I mean, there was no valid reason for this to happen. And that’s the thing that I really struggle with and that’s—you know, it’s the thing that I think about every day. It’s like, I did this, and to someone who—it was no reason to do it. And that’s the part that really bothers me.”

The identity of his victim was only revealed after the shooting and Miller found out in the news that he had killed 18-year-old Edward White. “We were all drunk,” he recalled. “I was in a haze. Once it kind of set in, I was like, ‘Oh, shit, what have I done?’ It took years for me to understand the real impact of what I had done.”

With over 50 years having passed, Miller now wishes to share his story in the hopes that it will help at-risk young adults and those incarcerated. “If I could go back and undo it, I would absolutely do that. I can’t. So all I can do is try to do what I can to help other people and try to maybe prevent this from happening to someone else,” he stated.

Miller also had to share this secret with colleague Michael Jordan, who he was especially nervous to tell. He explained, “I was definitely nervous about sharing with him, just because I have so much respect and love for MJ.”

However, the chairman went on to include the sentiments, “I’ve been blown away by how positive the response has been…It’s really about making sure that people understand that formerly incarcerated people can make a contribution. And that a person’s mistake, or the worst mistake that they made in their life, shouldn’t control what happens with the rest of your life.”