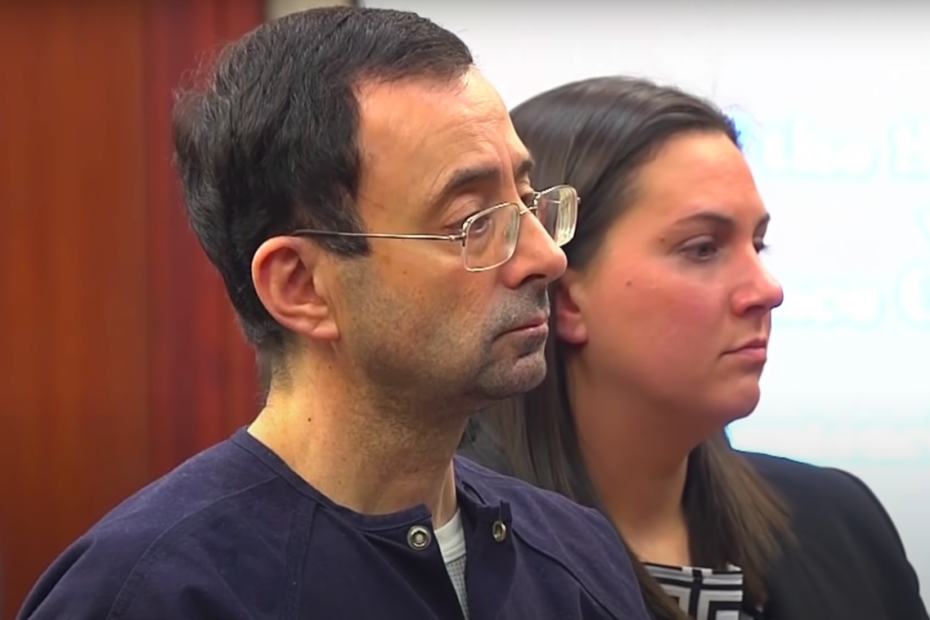 In 2017, the ex-doctor pleaded guilty to multiple cases of sexual abuse, misconduct, and child pornography. Over 150 victims came forward with their experiences, including decorated Olympian Simone Biles, who expressed that Nassar used his medical license as a guise to abuse young women.

Following his conviction, the 56-year-old was sentenced under Michigan state jurisdiction to spend 40-175 years in federal prison. Recently, Nassar’s legal team argued to the Michigan Supreme Court that their client was treated unfairly during his sentencing and was deserving of a new trial.

“I just signed your death warrant,” Aquilina said at the time of the medical professional’s sentencing. “Our Constitution does not allow for cruel and unusual punishment. If it did, I have to say I might allow what he did to all of these beautiful souls, these young women in their childhood. I would allow someone or many people to do to him what he did to others.”

Due to remarks such as these, lawyers representing him requested his sentence be reduced from 40-175 years to a 60-year federal sentence instead.

Although the court agreed that Aquilina’s language wasn’t needed, Michigan’s highest judicial committee did not grant the appeal to reduce the former doctor’s sentence. “We decline to expend additional judicial resources and further subject the victims in this case to additional trauma where the questions at hand present nothing more than an academic exercise,” they wrote in a two-page order, according to ESPN.

Describing him as “arguably the most destructive serial sexual predator in the history of the State,” Michigan Attorney General Dana Nessel explained in a statement that Nassar’s prolonged sentence exists to bring justice to his many victims.

“We know it is never easy for the survivors to see this man’s name back in headlines; it is our sincere hope this development marks the closure so many were still waiting for,” Nessel said, as reported by CNN. “His sentence has been upheld on multiple occasions now, and this denial only confirms his remaining years will be spent behind bars. We remain indebted to the brave voices that ultimately put him there.”