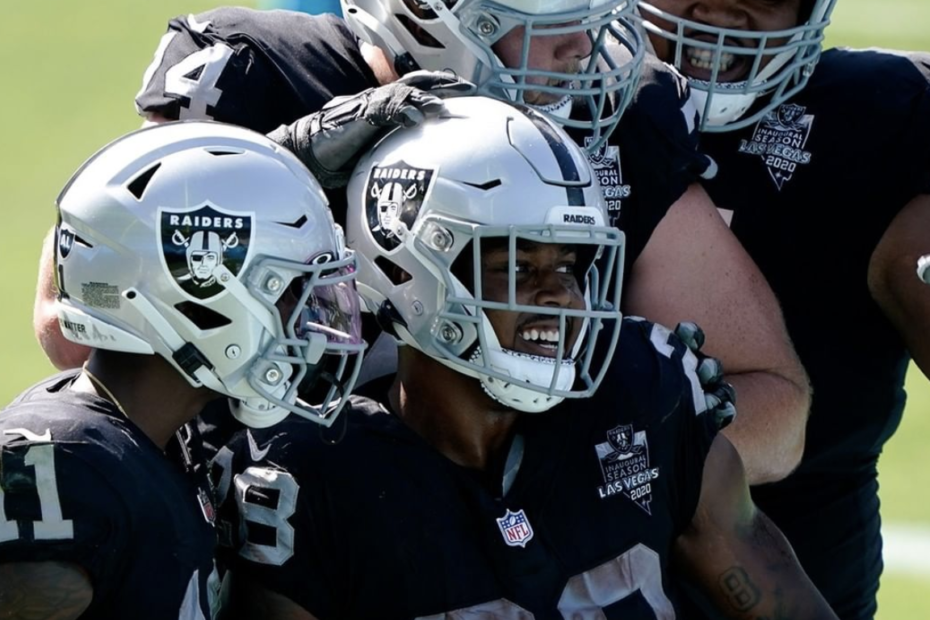 The Las Vegas Raiders and Carolina Panthers had a very exciting opener on the first Sunday of the NFL season. The game went back and forth and was dominated by running backs, with Panthers star, Christian McCaffrey, racking up 134 yards and 2 touchdowns, and Raiders half-back, Josh Jacobs, getting 93 yards with 3 touchdowns.

However, Raiders signal-caller, Derek Carr, threw for 239 yards and a touchdown, and Panther QB, Teddy Bridgewater, threw for 270 yards, which included a huge 75-yard touchdown pass in the 4th quarter.

The game was very tight throughout, with 7 lead changes throughout the game. Both teams started the game out strong, and the Raiders went into half with a mere 3 point lead. In the 3rd quarter, the Raiders scored 10 while shutting out the Panthers, and entered the 4th quarter with a comfortable 12 point lead.

But in the 4th quarter, the Panthers began to come back. They first had a touchdown by Christian McCaffrey, and then, on the very next drive, Bridgewater threw a 75-yard touchdown to Robby Anderson. After the latter of the two touchdowns, the Panthers converted a 2 point conversion and took the lead, 30-27.

RELATED: Who You Should Pick for NFL Survivor, Week 1

Las Vegas then came back and scored a touchdown, which gave them a 4 point lead, and gave the Panthers 4 minutes to try and win the game.

The Panthers did what they had been doing all game, and gave the ball to McCaffrey, who brought them to a 4th down and inches. Obviously, the Panthers tried to convert on 4th down, but they gave the ball to their fullback Alex Armah, who was stopped by the Raiders at the line of scrimmage. At this point, the Raiders had won the game.

The game was played in North Carolina with no fans, and only players and coaches looking on from the sideline. This season, teams were given the choice whether to have fans or not (many of these decisions were decided by state or county guidelines) so some games will have fans, while most will not.

The Raiders suffered the loss of two offensive linemen in their win, one with a calf injury, and the other with a groin issue. The Panthers lost their number 1 cornerback, Donte Jackson to an ankle injury.