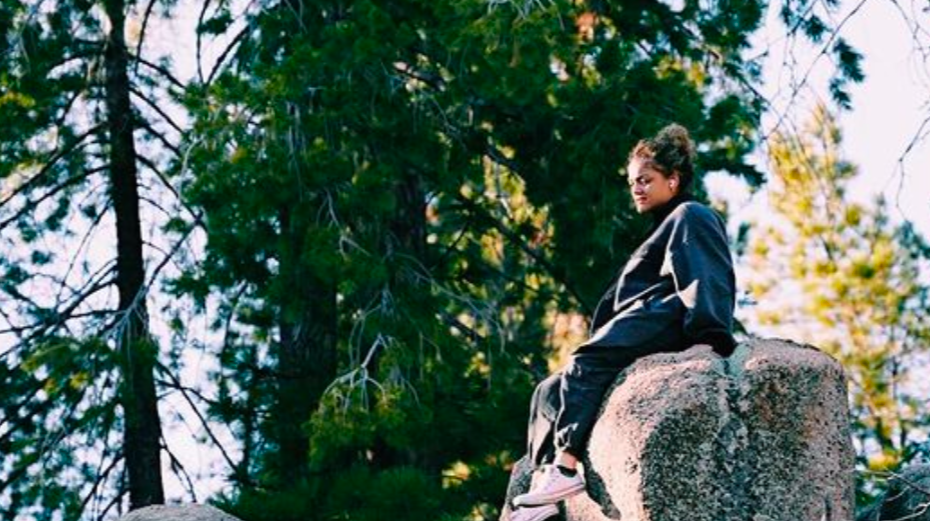 Emotional and verbal abuse is a very real problem. It happens in everyday life, to everyday people, which also includes some of the best athletes in the world.

According to a mentalhelp.net study of “Emotional abuse can be more difficult to recognize than physical violence – though it can be just as damaging. Common displays of psychological abuse include verbal assaults and demeaning comments, isolating a victim from his or her family and friends, humiliation, and exerting extreme control in the relationship.”

Though the survey is directed at intimate relationships, some of these principles can be applied across the board. Have you ever been made fun of or made to feel so low? Has it happened countless times? You may have experienced emotional or verbal abuse.

RELATED: Michael Oher Talks About Mental Health Battles And Importance Of Talking With Someone About Struggles

And there is help out there, like crisis text line that is there for people 24/7. As Crisistextline.org says, all you have to do is Text HOME to 741741 for free. “We’re here for you.”

For U.S. Olympic gymnast Laurie Hernandez, who took home a gold and silver medal in the 2016 Olympic Games, she recently talked to People’s Karen Mizoguchi about the process of “healing from alleged emotional, verbal abuse by a former coach.”

As People reports, Hernandez first spoke out about the abuse on April 30, 2020. The athlete said her former coach Maggie Haney would fill their training sessions with ‘yelling and anger,’ which left Hernandez feeling ‘uncomfortable and distressed.’

In May 2020, Haney was suspended by USA Gymnastics for alleged mental and emotional abuse. And it was just last month that Haney filed a lawsuit against USA Gymnastics and claimed Hernandez’s allegations were false, to which Hernandez responded by tweeting, “wow.”

“I like to think I have grown since then,” Hernandez said to People, looking back at that time in her life. “You know, there’s still stuff that will come up to this day that I’ll be talking about either in therapy or to friends or family or whoever.

“Sometimes I’m like, ‘This is great. I’m healing, everything is dandy. I have grown so much, I feel so wise.’ And then, there are days where I’m like, ‘I feel like I have snowballed backward down a hill on a skateboard and have not made any progress whatsoever.’ That can really throw you off because that usually comes at a time where I’m like, ‘Oh, I’ve learned that another thing is not right.’ That can sting a little bit, but being able to talk about it and share it on social media and then have people connect to it. I think that’s been really important.”

However, while Hernandez is still learning to move forward, she is also still unlearning certain aspects of the things she endured. Thankfully, this time she has a coach behind her and a team who she feels only wants what is best for her.