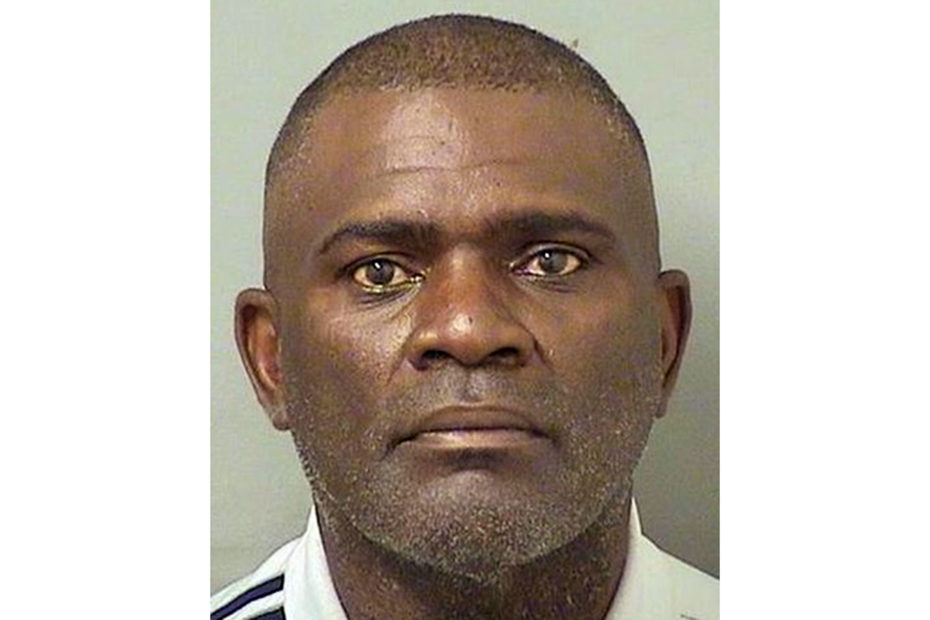 Former New York Giants linebacker, Lawrence Taylor, has been recently been arrested for failing to register as a sex offender after his initial arrest in 2011.

His first arrest occurred years after his NFL career was over.  After helping the New York Giants win Super Bowl titles in 1987 and 1991, the athlete would go on to be charged with sexual misconduct in 2010, as well as a DUI in 2016.

Ten years ago, the 62-year-old retired athlete was taken into police custody for sexual misconduct and patronizing a prostitute. According to court documents, he approached a 16-year-old prostitute with the intention of sex. Although he claimed he was under the impression she was of legal age, Taylor received misdemeanor criminal charges.

He pleaded guilty to these charges, which meant that moving forward, he would be required to notify local authorities of his sex offender status whenever he has a change of address. In addition to this, he was sentenced to six years of probation. When he failed to notify law enforcement this last week, a warrant was released for his arrest.

Did Lawrence Taylor fail to comply with law enforcement rules?

However,  Arthur L. Aidala, who works as an attorney for Taylor, reported that the occurrence was a simple misunderstanding. Aidalal reported that the ex-football player was asked to stay at a hotel by local police officers following marital issues with his wife, so without legally changing an address, Taylor didn’t see a reason to notify authorities of an address change.

“Lawrence Taylor has been compliant with all of the rules and regulations regarding his legal status for the past decade,” the attorney reported to PEOPLE.

When Aidala spoke with the Associated Press, he commented, “Sadly he is in the middle of a divorce and his local police department suggested it would be best if he slept at a nearby hotel.”

The attorney additionally included the information, “Mr. Taylor was constantly a resident of the marital home where he was registered, but on the advice of local law enforcement, he was sleeping outside the home. We are confident that this will be dismissed at the first court hearing.”

The 62-year-old was booked in Broward County jail, located in Southern Florida. He went to authorities after Pembroke Pines police informed him that there was a warrant for his rest. Not wanting to cause any further problems, he complied with law enforcement. He was later released on a $500 bail.