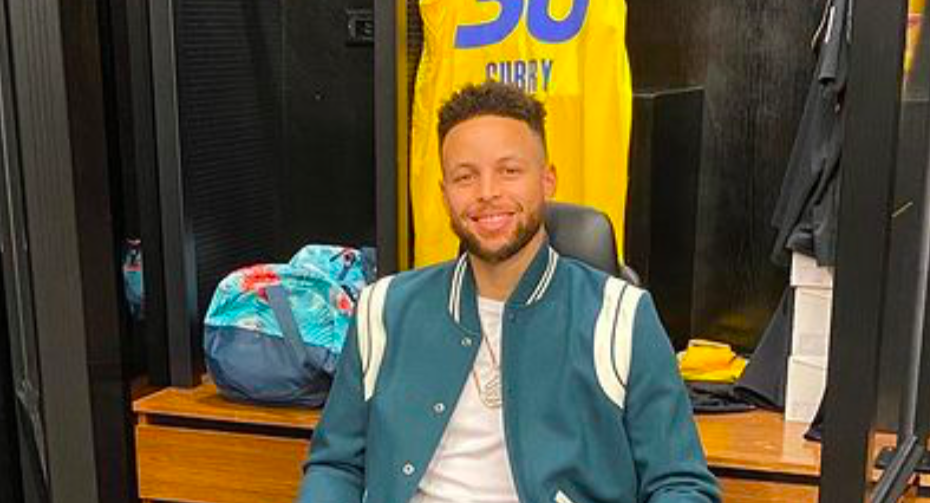 LeBron James And Steph Curry Teammates At 2021 All-Star Game, What Did LeBron And Steph Say About Playing On The Same Team? Read This To Find Out

RELATED: Parents, If Your Kid Wants To Shoot 3’s Like Steph Curry, Listen To What Curry Said After Making Clutch Shots In Overtime

And could this All Star Game been that much sweeter for them both? Maybe. Each one has it’s one unique storylines and it’s always fun to watch All Star Weekend. Seeing some of your favorite players suit up against each other or on the same team.

This year, we got to see two of the best players to ever play the game be on the same team.

Yeah, we’ve seen “super teams” in the regular seasons the past decade or so, as dynasties take over that NBA Finals space (LeBron with the Heat, the Cavs, now Lakers and Curry with the Warriors). We’ve just never seen these certain players ever play together it seems.

Well, thanks to 2021’s version of the All Star Game, where LeBron drafted Steph to his starting lineup, we got to see James and Curry on the same team.

According to Complex Sports, it was the first time Steph and LeBron were teammates.

And Steph loved playing with LeBron:

Normally, we’d see these guys go after it in the NBA Finals, those Cavs-Warriors Finals rivalries. So, to see them go after it on the same team against a different opponent was, well, strange, incredible, and fun.

And it appeared they had fun, like playing pick up at the local rec and dominating against the team they’re playing against.

Okay, we all know the accolades, let’s let their games speak. Just looking solely at this seasons numbers, combined they average 55.5 points a game, 13.5 rebounds per game, and 14.1 assists a game.

Combined, it just seems like a duo on the court that can’t be stopped. You’ve got LeBron’s versatile, position-less, playmaking abilities, with that sheer strength to get to the rim (along with that 3 he’s worked on throughout his career). Along with Steph, arguably the best shooter of all time who can chuck up a 3-ball from anywhere in the building (and just came off winning a clutch 3-point contest), and also can get to the rim. That right there is what you call a one-two punch. Call it a KO every time. At least this time in the 2021 All Star game.

Ready for a crazy fact?

It’s just a cool combination and NBA Twitter thought so, too.