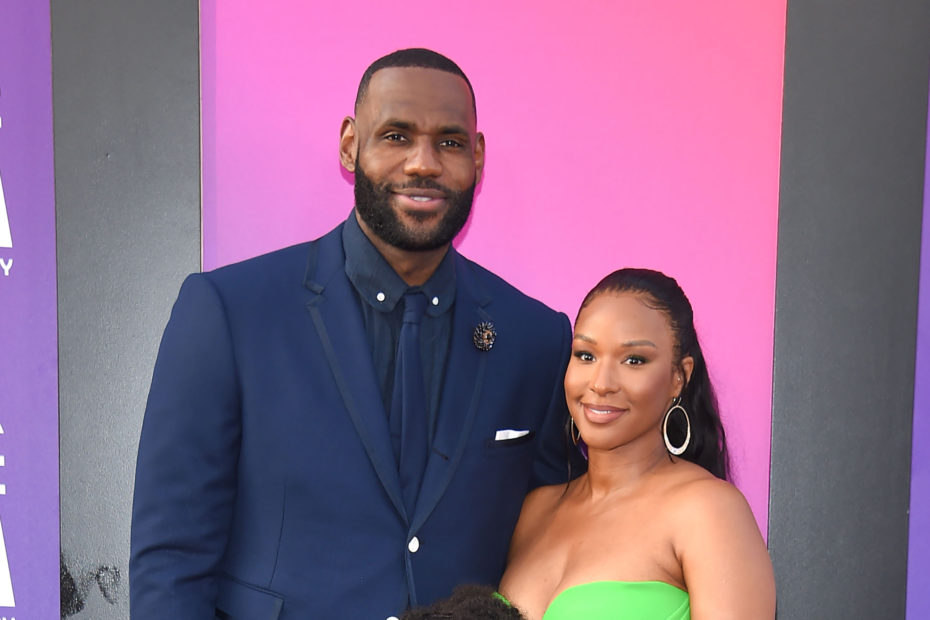 LeBron James’ Heartfelt and Adorable Tribute to Wife of 9 Years

Beginning dating in high school, LeBron James and his wife Savannah tied the knot in 2013 and share three children together. After nine years of marriage, it is evident their love is still significantly sturdy.

Last week, the basketball legend took to Instagram and dedicated an entire tribute to her in the comment section, alongside a handful of adorable photos. “Quick letter to my Queen, Simply just letting you know that I appreciate you more than this world has to offer,” James began, kicking off the post with acknowledgment of appreciation.

Considering the world of professional athletics can weigh on anyone, the Los Angeles Lakers player also noted that throughout his crazy journey of ups and downs, Savannah has always stayed by his side unwavering.

“With all the BS that comes into our lives throughout the years and on the daily you’ve never waved, fluttered, or allow yourself to simply not be strong for me, us but more importantly YOU,” he said. “Where would I be today without, you I think to myself quite often. The answer usually comes back to ‘not even close to where you would have wanted to be in life!’”

What is the reason behind LeBron James’ spontaneous display of affection?

It is in typical fashion for James to address his wife on birthdays, anniversaries, or romantic holidays, but it is slightly out of the blue for the basketball player to pen such an emotional tribute to her unprompted. Although some argue that the NBA star voiced his compassion in order to clear his name following cheating allegations surfacing, others believe that it was a genuine demonstration of affection.

Of the many years the couple has shared together, little drama surrounding their personal life has surfaced. In fact, the two have consistently expressed positive emotions towards one another and celebrate each other’s parenting skills. Raising three children together and in style, LeBron and Savannah showcase pure power couple energy.

“This is my appreciation post to you my Queen because I’m simply letting you and the world know I ain’t shit without you,” James continued in his post, sharing that he believes his high school sweetheart is largely responsible for helping him maintain a level of success.

Concluding the adorable post, the Lakers star signed off with the sentiments, “All I need in this life of sin, is me and my girlfriend aka best friend aka wife! Love, King.”