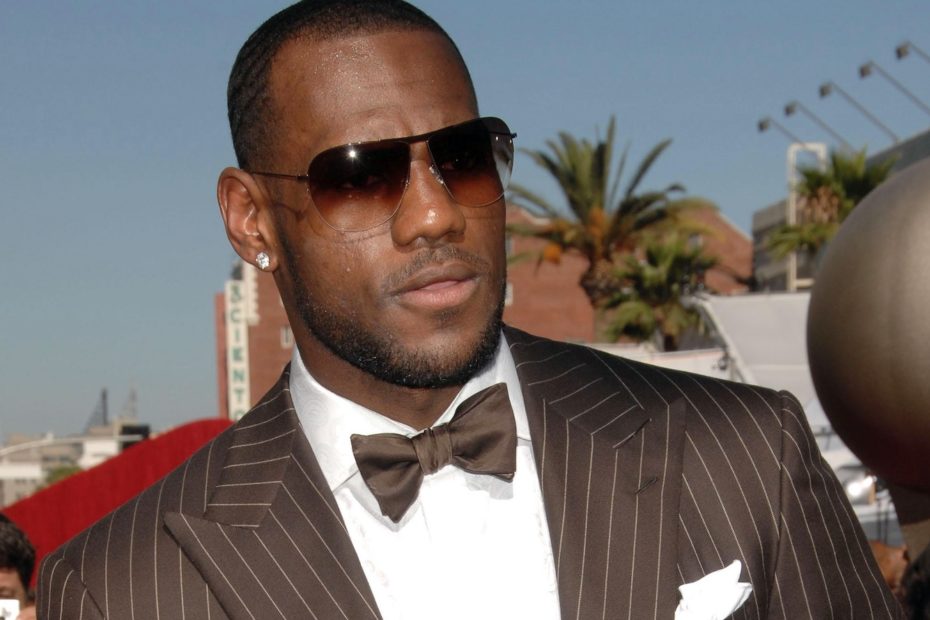 In the trailer, we first see James as a father, who is seemingly pushing his son to follow in his footsteps as a great basketball player. Following an argument, James and his son find themselves in an alternate reality, known as the “Serververse.”

And from there the adventure begins until James and Bugs Bunny find themselves playing against the Goon Squad, yet again. The trailer shows emotion, action, and a whole lot of comedy! What more can you ask for in a movie?

RELATED: LeBron James Opens Up After Suffering Ankle Injury: ‘I’m Hurt Inside And Out Right Now’

James also posted the trailer to his own Instagram platform and some of the best athletes and friends couldn’t wait to show their support.

“Can’t wait to watch,” Tom Brady wrote, while former teammate Dwyane Wade added, “Getting my popcorn ready to watch this one. Congrats.”

Currently, James is sidelined after suffering a high ankle sprain. In March, “LeBron James left in the second quarter with a high right ankle sprain that the Lakers said will sideline him indefinitely, and Los Angeles went on to fall 99-94 to the Atlanta Hawks,” the NBA previously reported. He will be out indefinitely.

And although the injury left him hurting “inside and out,” at least James has his movie to look forward to, which comes out on July 16. Who else is excited?