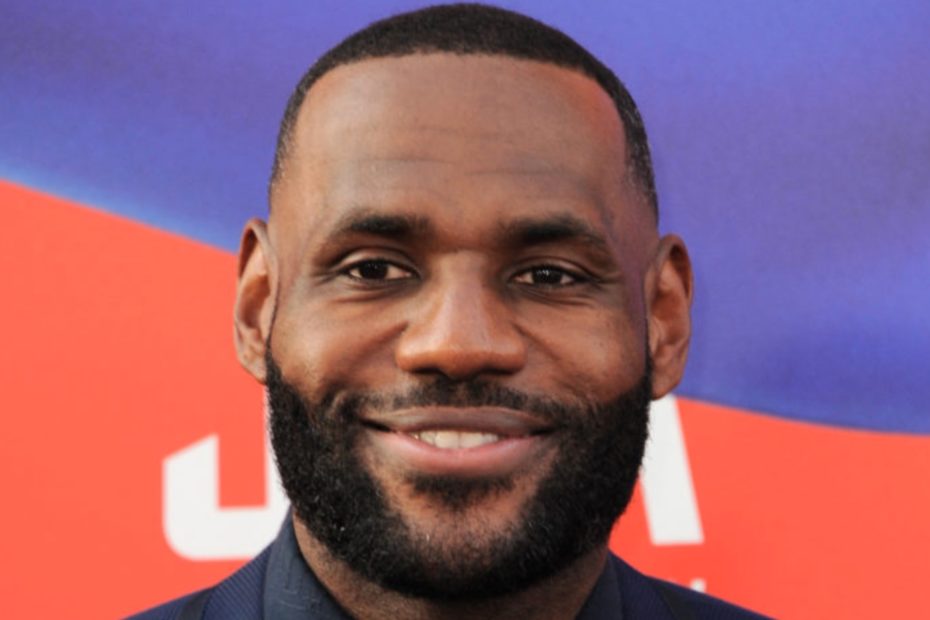 With only 2:29 left on the clock, footage surfaced of James and pointing toward the courtside seat at a male and female fan, angrily asking them to be removed from the scene. “This one right f—king here!” James shouted at a referee, asking for the two people to be ejected.

Without objecting, the two attendees got up and left. The female fan shed some fake tears and mustered up a pouty face while the male fan just laughed at the whole ordeal, but the two ultimately left without causing a major scene.

Although initially, it was unclear why the basketball player had the two folks thrown out, James revealed to reporters that they had been shouting obscenities throughout the game.

“When obscene gestures and language come into it, (it) can’t be tolerated,” he stated. In addition, the 36-year-old athlete shared the sentiments, “There’s a difference from cheering for your team and not wanting the other team to win and things I would never say to a fan and they shouldn’t say to me.”

RELATED: Was LeBron James Given a Fair Punishment for Decking Isaiah Stewart in the Face?

However, there have been other ejections involved in James’ life recently that have nothing to do with fans. Last week, the basketball star faced a suspension after he accidentally decked Isaiah Stewart in the face, causing the opposing team member to bleed.

When James’ elbow made eye contact with Stewart’s face, Stewart then attempted to launch himself at James, which prompted him to face a two-game suspension for escalating the situation. However, the Los Angeles Lakers player already served his sentence and was happy to be back on the court last night, leading his team to a whopping 124-116 overtime victory.

Speaking on the incident, the Lakers star shared, “I went over the apologize to him and you guys saw what happened after that.”

He went on to elaborate and explain that the strike was a pure accident and he had no intentions of causing harm to Stewart. “Definitely accidental, I’m not that type of player. I hate to see what escalated after that. I thought it warranted an ejection because of what happened after that … but a suspension, I didn’t think was warranted,” he said.