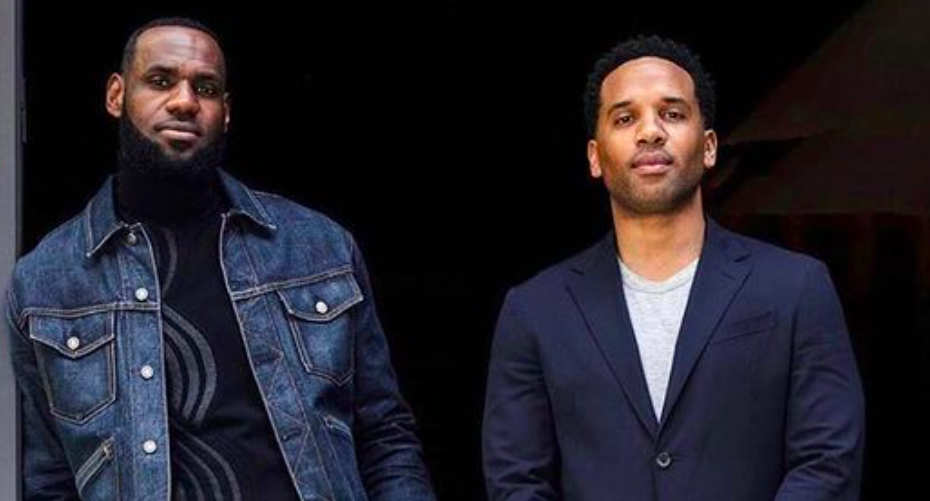 LeBron James, Maverick Carter, and co. are at it again. Another venture on the horizon, this time in the northeast and, specifically, with one of the most storied and historic franchises in all of sports.

RELATED: LeBron James And Steph Curry Teammates At 2021 All-Star Game, What Did LeBron And Steph Say About Playing On The Same Team? Read This To Find Out

Do you get where this is going? If so, drumroll please…

LeBron James is now linked with Boston. Not to suit up with the Celtics (you can take a sigh of relief, Lakers fans). But, to be part of an ownership team that includes the Boston Red Sox.

According to ESPN’s Jeff Passan: “LeBron James is joining Fenway Sports Group as a partner, giving him an ownership stake in its subsidiaries that include the Boston Red Sox, Liverpool Football Club, Roush Fenway Racing and the regional sports network NESN”.

This is not only a big business venture for LBJ and Maverick Carter, this is part of history!

Shout out to two long-time friends making moves and making waves in the sports and entertainment industry. That’s loyalty, that’s looking out for each other, that’s true friendship.

What makes this even more special is that LeBron is thinking more than just himself and this venture. When he was asked about this after a recent game, here’s what he had to say.

“I think for me and for my partner, Maverick, to be the first two Black men to be a part of that ownership group in the history of that franchise, I think it’s pretty (darn) cool,” James said after the win over the Minnesota Timberwolves as transcribed by ESPN. “It gives me and people that look like me hope and inspiration that they can be in a position like that as well, that it can be done. It gives my kids at my I Promise School more and more inspiration as well.”

Shout out to James and Carter. Now part of history, again.

Now it’s your turn. Go make moves. Go chase your dreams. Go be who you’re called to be.