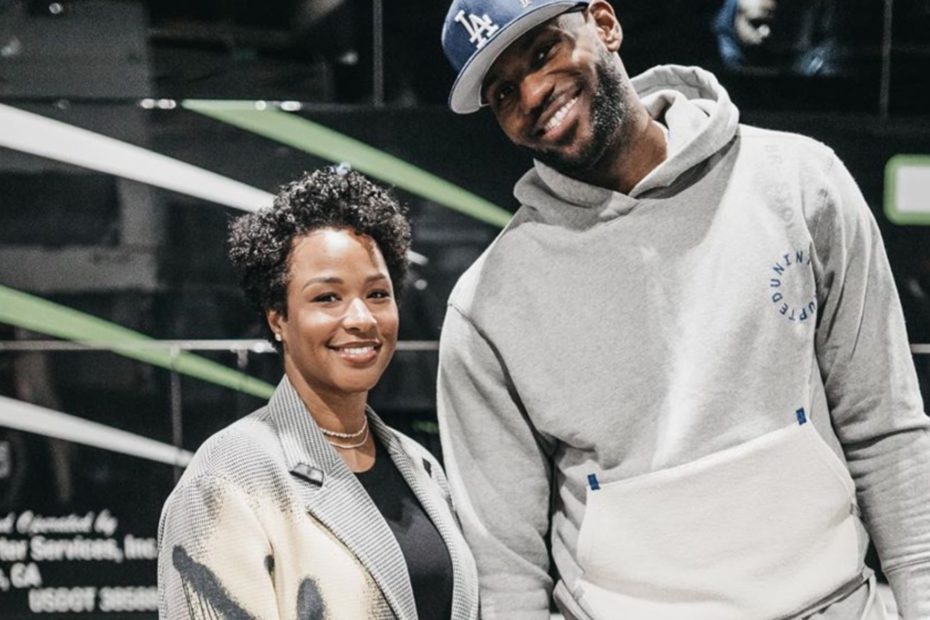 Although LeBron James really misses his kids, he understands why they won’t visit him while he’s in the NBA bubble. While talking with reporters, James admits the bubble isn’t a very “kid-friendly place.”

There have been times since the NBA season started up again in Orlando, Florida after it was postponed due to COVID-19 that LeBron considered leaving the bubble. But when the organization started allowing immediate family members to enter into the bubble as well, NBC Sports reports that it gave the players a needed boost mentally.

And while LeBron’s wife, high school sweetheart Savannah James, came to Florida to join him, their three children did not. In September, he explained to reporters why his children didn’t enter into the bubble with his wife.

LeBron very candidly told reports that his children, Bronny, Bryce, and Zhuri, are better off in Los Angeles.

LeBron James and the Lakers are currently preparing for Game 4 of the conference semi-finals against the Houston Rockets. They are currently leading 2 to 1.