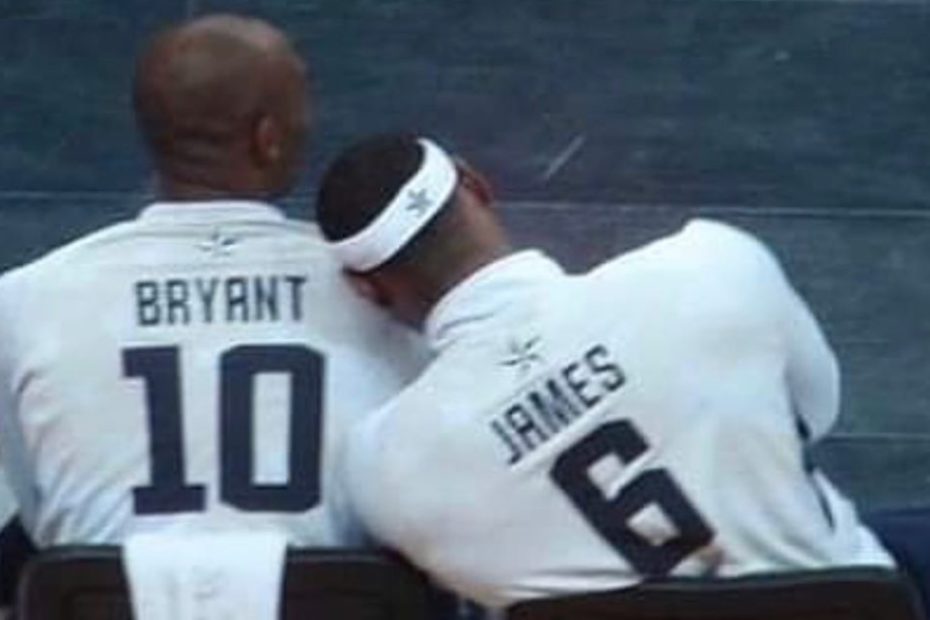 Following the Lakers Championship Run, MVP LeBron James Takes to Instagram to Send a Message to the Late Kobe Bryant

Following the Lakers Championship Run, MVP LeBron James Takes to Instagram to Send a Message to the Late Kobe Bryant

As the dust settled around their championship win, and LeBron James took his fourth Maurice Podoloff MVP Trophy home, James took a minute to reflect. And as a result, he took to Instagram to send a message to a Laker great who came before him.

Five of the Lakers 17 championship were won with the help of NBA legend Kobe Bryant who spent his entire 20-year career with the Los Angeles organization. From 1996 to 2016, Bryant was the Lakers and the record books prove that hands down.

So when Bryant, his 13-year-old Gigi Bryant, and seven others died in a helicopter crash on January 26, 2020 in Calabasas, California, it was a no brainer that the Lakers dedicated the rest of their season to Kobe. In fact, the night before his tragic passing, Bryant took to his social media platforms to congratulate the newest leader of the Lakers, James himself.

On January 25, Lebron James passed Kobe Bryant on the list of all-time scorers in NBA history. Bryants post was a congratulatory message to James.

Now, James is hoping that he made his friend proud.

Along with a black and white photo of James sitting with a basketball at his feet and one of Bryant’s #24 jerseys draped over his knee, the 4x champion made clear how much he loves and misses Kobe.

“Hope I’m made you proud my brother!! Love and miss you Champ!!” James wrote along with the hashtag, Black Mamba, and the number 2 in honor of Gigi. And commenters let LeBron James know that it’s almost certain Bryant is smiling down on him and the rest of the Lakers organization.

RELATED: NBA Looking At Starting Next Season In January 2021 Potentially With Fans In The Stands

“He’s definitely smiling down on you,” one person wrote. “You made Mamba proud for sure.”