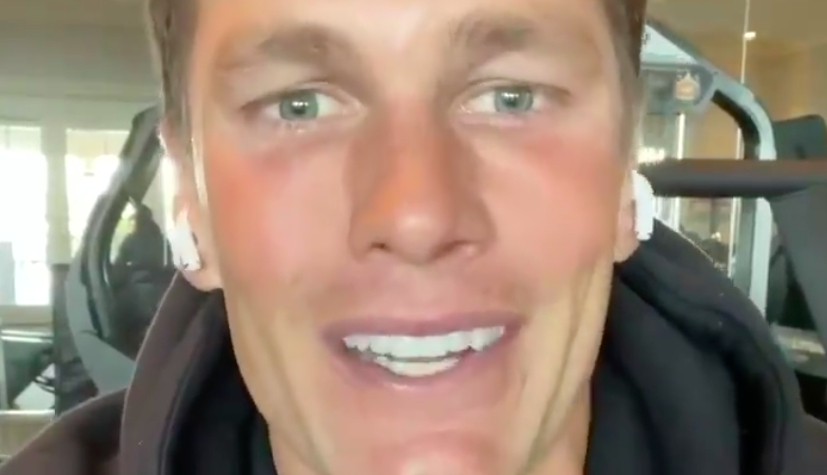 LeBron James and Tom Brady have each other’s back. Both some of the greatest to ever play in their respective sport, they’re still winning and thriving at MVP-levels in the NBA and NFL.

And it’s evident the duo is looking out for each other, showing each other mad respect.

LeBron had his eye on the Brady-Bucs big win over the Detroit Lions:

Here’s the compilation of Brady throwing those touchdowns and more:

The day after the game, Brady retweeted one of James’ tweets, simply posting this picture:

LeBron was talking about this play from Brady to Gronk:

Brady showed love back to James, recognizing another great assist on a different playing field, or court in this case.

It was also LeBron James’ birthday on December 30. Brady chimed in on wishing James a happy birthday:

Brady was reference LeBron’s 18 years in the NBA. Brady’s going on 20 years strong in the NFL. Game recognizes game. And these MVP’s of their sports plan on playing for many more years to come.

So, live tweet away and keep supporting each other. You love to see it.