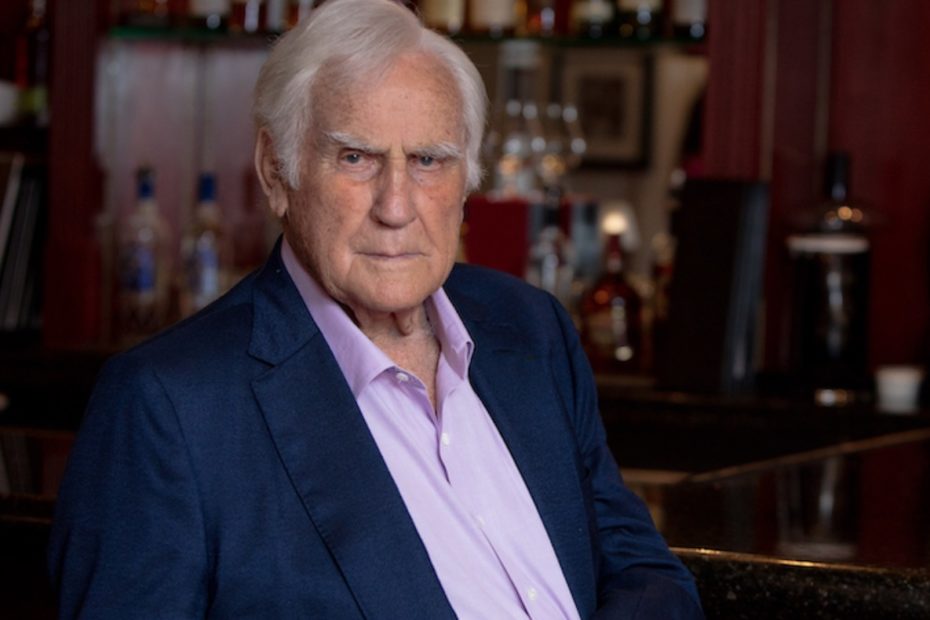 On May 4, it was announced that the winningest coach in NFL history, Don Shula, passed away. Shula was 90 years old.

In 1972, Shula was the first head coach to lead his team, the Miami Dolphins to a perfect season in the NFL. As Yahoo! Sports reported, during his 33 years in the NFL, he won 347 times.

RELATED: Are the Dolphins Poised to Make a Post-Season Push Next Season?

On Monday morning, the Dolphins organization took to Twitter to reveal the news of Shula’s passing. “The Miami Dolphins are saddened to announce that Head Coach Don Shula passed away peacefully at his home this morning,” part of the statement read.

“Don Shula was the patriarch of the Miami Dolphins for 50 years. He brought the winning edge to our franchise and put the Dolphins and the city of Miami in the national sports scene. Our deepest thoughts and prayers go out to Mary Anne along with his children Dave, Donna, Sharon, Anne, and Mike.”

And the husband and father wasn’t just a football coach. Following his success in the NFL, Shula also went on to become a business owner and a philanthropist.

As his twitter revealed not only did he own a string of restaurants, Shula’s Steak House, Shula Burger, Shula’s Bar & Grill, and Shula’s 347, but he also helped raise money for The Kick Hunger Challenge which benefited Feeding South Florida just months prior to his passing.

Following the news of Shula’s passing going public, another NFL great, New England Patriots coach Bill Belichick also issued a statement. “Don Shula is one of the all-time great coaching figures and the standard for consistency and leadership in the NFL,” Belichick began.

“I was fortunate to grow up in Maryland as a fan of the Baltimore Colts who, under Coach Shula, were one of the outstanding teams of that era. My first connection to Coach Shula was through my father, whose friendship with Coach Shula went back to their days in northeast Ohio. I extend my deepest condolences to the Shula family and the Dolphins organization.”

RELATED: Which Quarterback Should the Miami Dolphins Pick at Number 5?

Shula, who was also a player in the NFL before becoming a coach, ultimately retired in 1995 at the age of 65. He was inducted into the Hall of Fame in 1997. The legendary coach is also survived by multiple grandchildren.