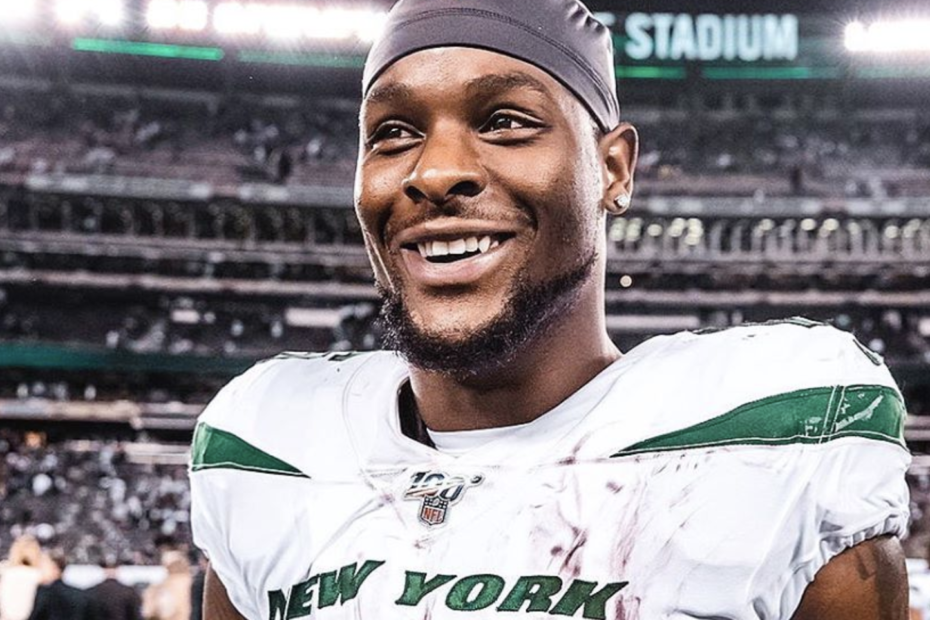 On Saturday, it was announced that the New York Jets had traded Jamal Adams to the Seattle Seahawks for a first-round pick in each of the next two NFL drafts, following months of conflict with Adams.

Jets star running back, Le’Veon Bell, was quick to criticize Jamal Adams via Twitter. On Sunday, Bell tweeted, “Ppl do all the hootin &hollerin to get you brought in, just to leave… lol like people weird yooo, the internet got these dudes doin whatever for attention, even when they tell you sh*t they don’t believe themselves.”

Although Bell did not name Adams in the tweet, it was clearly directed at him. Bell referenced the 2019 offseason when Adams lobbied for Bell to sign with the Jets. Although Bell did not sign just because of Adams, Adams played a major role in the signing and now Bell feels slighted by Adams since he advised Bell to stay but left himself.

Bell also called out Adams for making a lot of noise on social media prior to the trade “for attention”.

Le’Veon Bell came to the Jets after 6 seasons with the Pitsburg Steelers and three Pro-Bowl appearances. Adams, on the other hand, has been a Jet all three years of his career.

Although Bell does appear angry and a little hurt he also tweeted Adams, “I want the best for you.”

Le’Veon Bell also understands the situation Adams finds himself in, saying, “I think he’s in the same situation I was three years ago. He’s a young player. He’s been at the top of the game, playing at a high level and feels like, ‘Dang, I just want to get compensated.’”