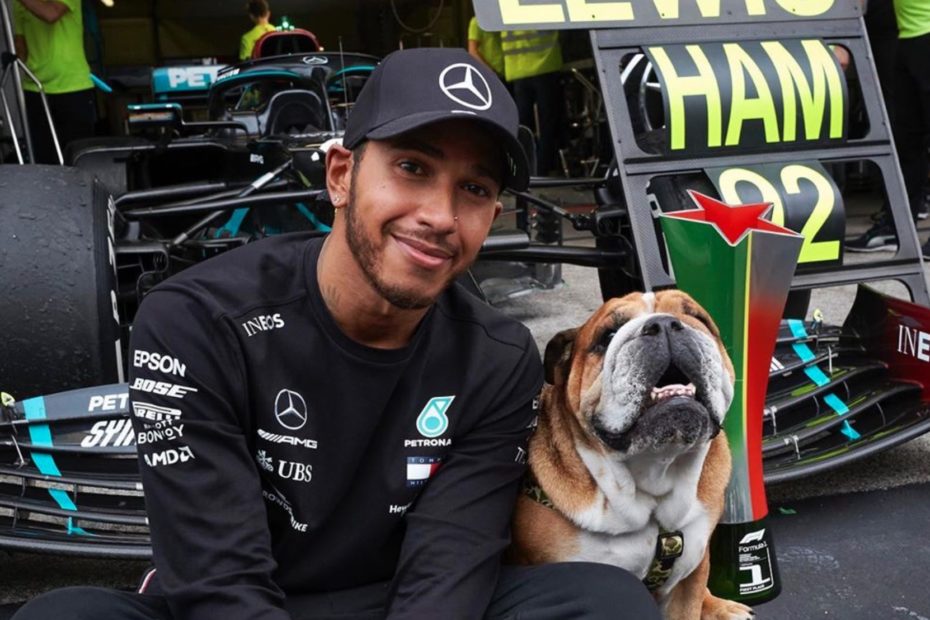 Lewis Hamilton Breaks Formula One World Record Getting 92 Wins: ‘Beyond My Wildest Dreams’

Lewis Hamilton Breaks Formula One World Record Getting 92 Wins: ‘Beyond My Wildest Dreams’

Lewis Hamilton now holds the record for most Formula One Racing wins with 92. Hamilton earned that top spot after getting the victory at the 2020 Portuguese Grand Prix.

“NINETY TWO WINS…Today is beyond my wildest dreams,” Hamilton said in a Twitter post on Sunday. “I couldn’t be here today without my team, continuously innovating and pushing the barrier in this game. I’m so grateful to have you guys by my side through this journey.”

“I’m thinking of Michael today,” Hamilton said in another tweet. “I will forever have the utmost admiration and respect for you, it’s truly been an honor to be mentioned in the same sentence as you.”

Along with breaking the world record, Hamilton also wanted to send a message as well. Hamilton wore a “Black Lives Matter” shirt and mask before the race, joining other drivers in the fight to End Racism.

Hamilton talked about ending racism at the Australian Grand Prix in July.

“It’s great to see people from all walks of life, people not being so narrow-minded and defensive and being open to saying, ‘You know what, I’m anti-racist, I want to be a part of the movement moving forward.'”

“A lot of my fans have messaged in…people from different backgrounds just being open and saying, ‘Look, we are one race, at the end of the day,’ and we need to pull together,” Lewis said.

Hamilton after the race talked about being very proud of what he was able to overcome and what his team was able to do collectively.

“I knew that we would win championships,” Hamilton said.

“Did I think we would win as many as we have? No,” Lewis Hamilton continued. “Did I think that we would win this many races? Of course not. But, this is a phenomenal time for us. And the great thing is that it’s not just me that’s living with the history. It’s the whole team…I feel incredibly grateful to my teammates.”