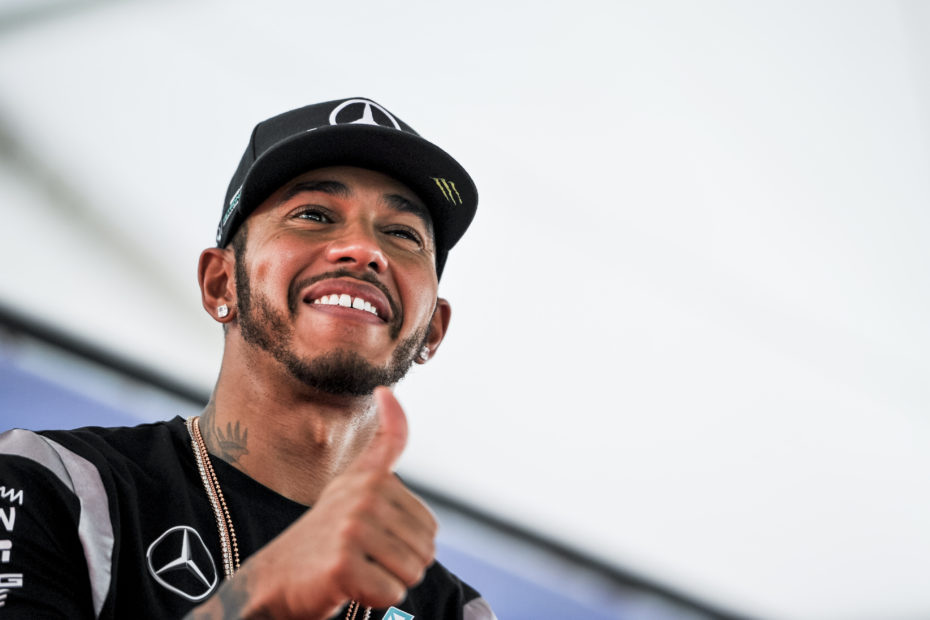 Formula 1 driver Lewis Hamilton announced that he will be changing his last name in order to honor his mother, Carmen Larbalestier.

The 37-year-old driver made an appearance at the ​​​​ 2022 Dubai Expo ahead of the Bahrain Grand Prix where he shared with the crowd of spectators that his name change would be happening. He explained that he wants to continue on his mother’s legacy because it feels unfair that women often lose their maiden names after they get married.

“I’m really proud of my family’s name, Hamilton,” he said during his speech, according to PEOPLE. “None of you might know that my mum’s name is Larbalestier, and I am just about to put that in my name.”

Hamilton then added the sentiments, “I don’t fully understand the idea that when people get married, the woman loses their name.”

Although he didn’t explain how his mother’s maiden name would be added to his current last name, he did tell spectators that he would be moving forward with the legal documentation as early as this weekend.

Lewis Hamilton discusses the relationship he has with his parents

Throughout his notable racing career, the British driver has been very open about his relationship with his parents. His parents separated when he was only two years old, but he has maintained a close relationship with both of them, citing the pair as his inspiration for pursuing a professional career in driving.

During an interview last summer, he called his mother “wonderful” and “loving” after he brought her to his ceremony in which he received his Knighthood from the Prince of Wales. In addition, he reported that his father Anthony did everything in his power to ensure Hamilton had a positive support system for his career.

“My dad, he never went out. He never had new clothes. He wasn’t saving up to buy anything new. Everything — remortgaging the house multiple times — went into go-karting, which sounds crazy,” Hamilton shared. “It is crazy, but he believed so much in me.”

In the world of racing, Lewis Hamilton is nothing short of a household name. As he prepares for his 16th Formula 1 season, he holds an 8th championship title on the line. If he beats his rival Max Verstappen, he relayed that the championship “would mean the world to my family.”