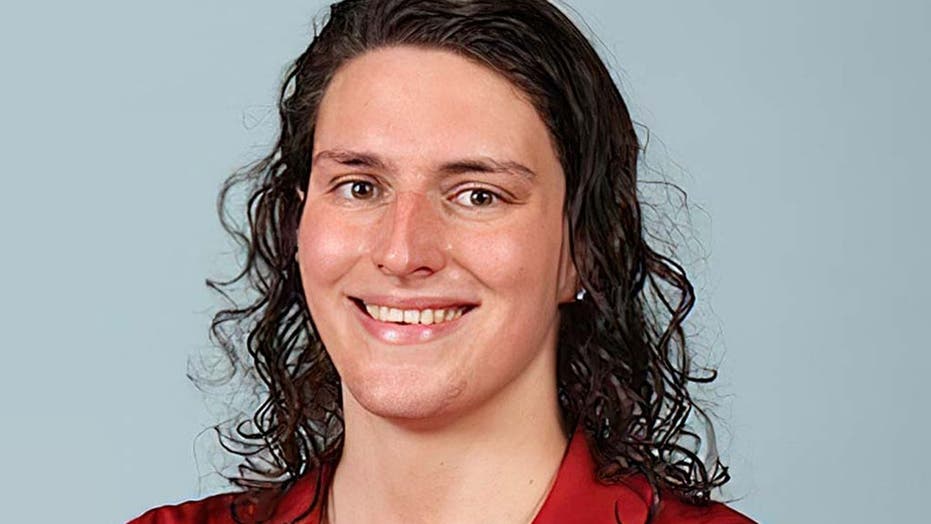 University of Pennsylvania swimmer Lia Thomas is openly discussing the struggles she faced prior to her transition and the motivation she has to keep swimming, despite public resistance.

In the upcoming April issue of Sports Illustrated, the athlete partook in an exclusive interview in which she gives the world a look into her life before coming out as transgender. In addition, she detailed the process of switching from the men’s sporting teams to the women’s, which has been the subject of controversy for the last few months.

By the start of her college career, she earned a position on the Ivy League’s men’s swimming team, yet her day-to-day life was impacted by discomfort. “I was very depressed. I got to the point where I couldn’t go to school,” she explained. Thomas even admitted, “Some days I couldn’t get out of bed.”

Following this depressive state, she knew she had to make a change and allow herself to be happy. This meant recognizing her true gender identity and beginning the process of transitioning from male to female.

Thomas began hormone replacement therapy in May 2019, which made her dominant sex-hormone estrogen rather than testosterone. She began a gap year in the midst of the COVID-19 pandemic and focused on transitioning, which left her feeling “reinvigorated” by the time she returned to school in 2021. However, other people were not as happy.

Lia Thomas discusses her intentions as a transgender woman in sports: ‘I just want to show trans kidss and younger trans athletes that they’re not alone.’

Her record-breaking times have become apparent in the news and many feel as though she has an unfair advantage. College athletes, media outlets, and some members of the general population have expressed disdain over her ability to participate on the women’s team, causing a rift in the NCAA’s policy in regards to transgender athletes.

Yet, Thomas herself has relayed that her intentions were never to create division among the sporting world. Instead, she aims to be an inspiration to young transgender athletes.

“One of my big concerns for trans people is feeling alone,” she said during an interview with Penn Today. “Even if you don’t pay attention to the news… [about] states proposing and passing vicious anti-trans legislation, it can feel very lonely and overwhelming.”

Thomas continued and shared, “I just want to show trans kids and younger trans athletes that they’re not alone. They don’t have to choose between who they are and the sport they love.”