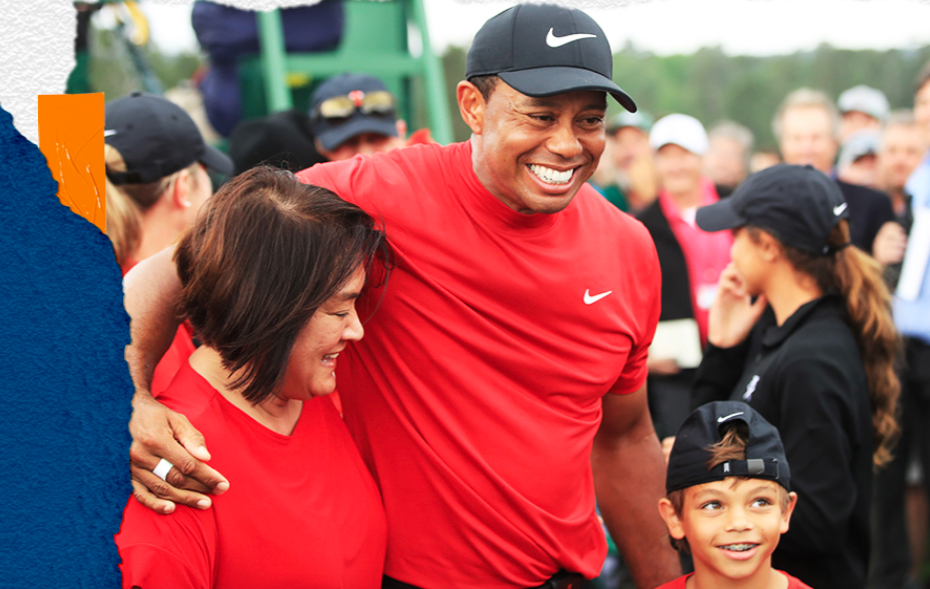 In just a few weeks, the PNC Championship is set to take place with a stacked field of professional golfers. The only difference from a regular tournament is they’ll be teaming up, not with another pro golfer, but a family member.

RELATED: Tiger Woods And Son, Charlie, To Compete In Golf Tournament Together

Tiger Woods will be playing with his son, Charlie.

And there’s already some banter going on from one of their opponents in the tourney. Justin Thomas describes how Tiger Woods’ son always wants to beat him.

“For some reason, Charlie just always wants to beat me,” Thomas said per ESPN. “It doesn’t matter what it is. Although he’s never beaten me in golf or a putting contest, he still talks trash just like his dad. It will be fun. We’ll have that, like, inner tournament within a tournament, try to shut his little mouth up, but it will be fun.”

While Woods will be playing in the tourney with his son, Thomas will be teaming up with his father.

It’ll be a battle between the father’s and son’s.

“Tiger and I talked about it a bunch; he brought it up a while ago that Charlie wanted to play and Charlie really wanted to play with us,” Thomas said Tuesday at the Mayakoba Golf Classic per ESPN. “I’ve obviously gotten to know him well and he knows my dad a little bit, as well.

This year, as mentioned previously in At The Buzzer, the two-day tourney includes a field of 20 major champions and their relatives. The prize? A whopping $1,085,000.

Here’s who will be playing against the Tiger Woods and son and Justin Thomas and father teams:

“I can’t tell you how excited I am to be playing with Charlie in our first official tournament together,” Woods said previously per the PNC Championship. “It’s been great watching him progress as a junior golfer and it will be incredible playing as a team together in the PNC Championship”.

We’ll see later in the month if Tiger & son, Justin & dad, or another team will take home the trophy and officially get golf bragging rights when they gather with their loved ones during the Christmas season.

Although there’s good-natured banter, just as the tourney’s slogan goes, it’s all about celebrating family!