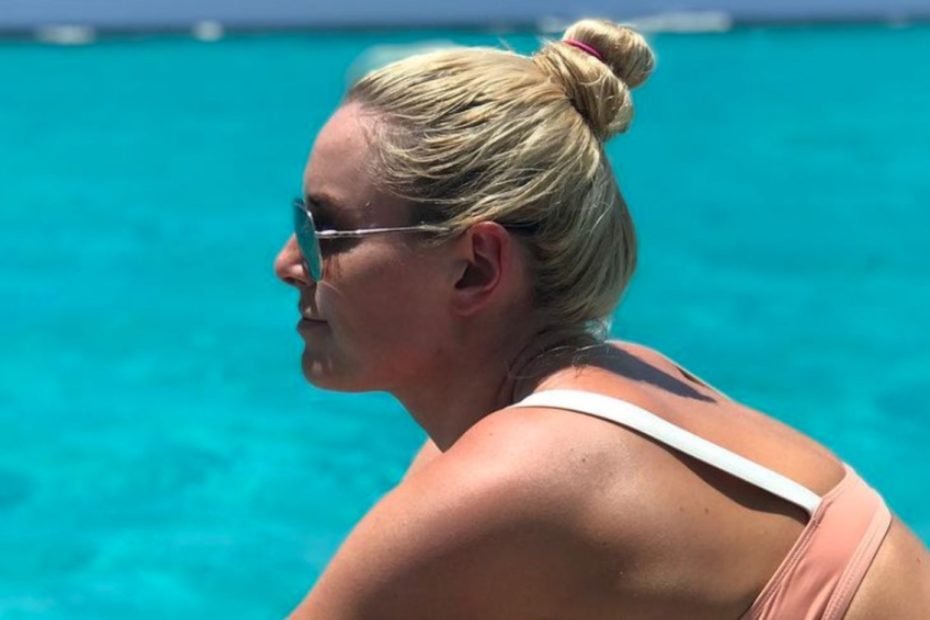 Lindsey Vonn Has Message For All The Haters Out There: ‘I am 100% Natural And 100% Lindsey’

Lindsey Vonn Has Message For All The Haters Out There: ‘I am 100% Natural And 100% Lindsey’

Lindsey Vonn is an Olympic gold medalist, who holds the American record for most women’s World Cup races won with 82. Vonn has also overcome obstacles. In 2006, she suffered an injury during a training run that resulted in her being airlifted to a hospital, only to come back months later and compete in the 2006 Winter Olympics Games, where she won the U.S. Olympic Spirit Award.

Yet, despite all this, Vonn has recently experienced some hatred on the Internet. It’s messed up when people live their lives and people think it’s somehow okay to hide behind a keyboard and say mean things to others.

RELATED: The 2020 Summer Olympics in Tokyo Has Been Postponed, Here’s What 4-Time Olympian Allyson Felix Thinks

After posting some pictures on her Instagram and hearing from toxic haters, Vonn had something to say about all of the negativity out there. “I always remember how my body has helped me achieve amazing things in my life and I am proud of how strong I am,” Vonn said in an Instagram post. “I’m not a size zero and that’s perfectly fine with me.”

“One thing I can promise all of you is that I never Photoshop my photos and am proud to officially never had any plastic surgery of any kind. No Botox, no fillers, no mini surgeries. Literally nothing. I am 100% natural and 100% Lindsey. So to anyone who is feeling self-conscious or down about their appearance; stay strong, stay healthy, and love yourself no matter what the haters say.”

Lindsey Vonn recently auctioned off the speed suits she’s worn during competitions to help support her foundation, which “gives nationally to kids who need scholarships for STEM, Sports, and Enrichment activities.”

Supporters commented on Vonn’s post saying, “Haters gonna be your motivators! … keep being yourself!.” While another commenter wrote, “This has given me a lot of peace about body image… to see an athlete be so open, and not hide ‘imperfections,’ rather than the usual perfect gym obsessed pictures plastered all over IG…I’ll never be perfect, but I’m so happy to see a genuinely healthy person that finally demonstrates that it’s ok.”

Lindsey Vonn then went on to give a shoutout to those who have supported her with positivity during this time. “Special thanks to all of you who have been positive and supportive… let’s keep up the culture of body positivity going!”