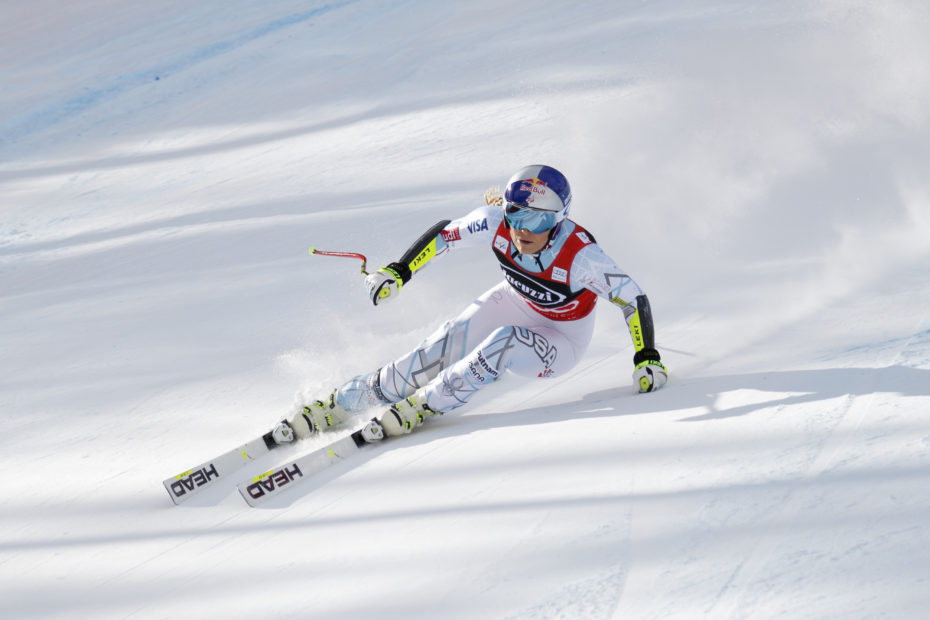 When 37-year-old skiing legend Lindsey Vonn was inducted into the Olympic Hall of Fame, she dedicated an emotional speech to her mother who lives with Lou Gehrig’s disease.

Amyotrophic lateral sclerosis is a rare condition that attacks the nervous system that slowly breaks down nerve cells and erodes the muscles. Over time, the person affected loses the ability to control their movements and functionality. Since 2010, the Olympian’s mother Linda Krohn has been open with her ALS struggles and the difficulties that have come with the disease.

During an interview with the New York Times, Krohn vulnerably shared what it was like living in the early stages of ALS and how having a baby impacted her. “Seventy-five percent of the people die from the stroke I had,” she relayed.

“I went in to have Lindsey on Oct. 18, 1984, and I don’t remember anything for the next seven weeks. After five days in the hospital, the nurse came by and said, ‘I’m sorry, but your baby needs to leave.’ I didn’t even understand I had a baby.”

Yet, that baby would grow up to be among the best female skiers of all time. She is the only American woman to win an Olympic gold medal in the downhill event and win four World Cup titles and 82 World Cup victories. As one of the most decorated Olympians of all time, Vonn cites her mother’s courage as the reason behind her hard work and dedication to the sport.

“I would like to dedicate this to my mother,” said Vonn during her 2022 Olympic Hall of Fame induction speech. “She’s having her own battle right now with ALS. She’s taught me so much about strength and character, and it’s because of the example that my mother set that I was able to overcome whatever obstacle was thrown at me. Thank you, Mom.”

However, this is not the first time she has expressed gratitude for her mother. When speaking with PBS in January, Vonn commented, “She’s been so optimistic and positive my entire life, and I think that’s where I’ve gotten that optimism from. Whenever I faced adversity, especially physical injury in the course of my career, I always looked to my mom for that level of optimism and positivity.”