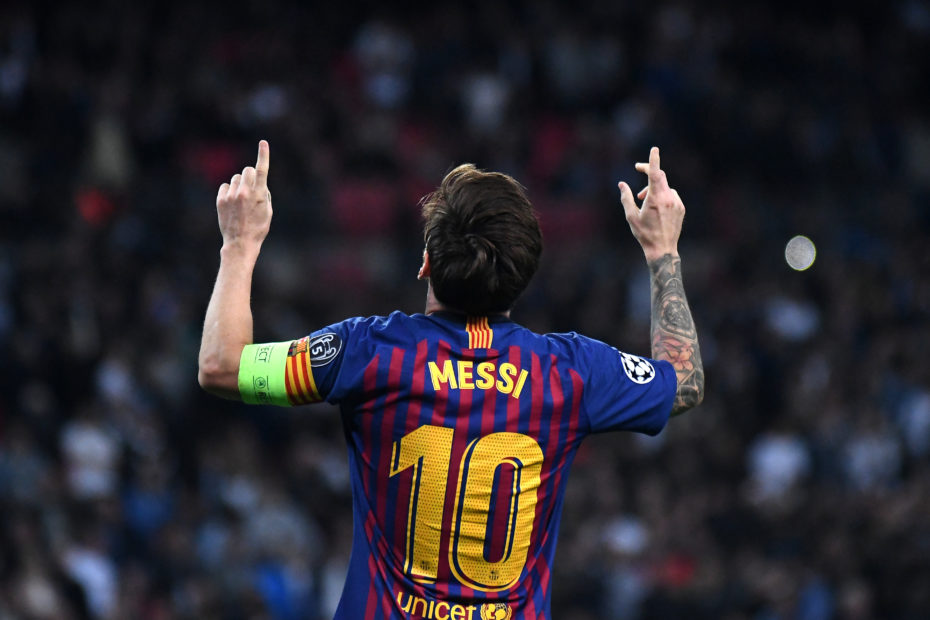 Lionel Messi, 34, Tests Out the Waters of His New Turf: See His Exciting Debut on PSG’s Pitch

Barcelona soccer legend, Lionel Messi, recently made headlines when he revealed he would not be staying with his signature team and instead would be moving on to bigger and better things. For instance, he was in the starting process of signing a contract with the Paris-Sainte Germain soccer club.

Although he had discussed wanting to depart from Barcelona, his decision was not finalized until recently.

According to ESPN, Barcelona claims that economic difficulties played an immense part in the soccer player’s decision to leave Barcelona. In an article, they wrote, “The club’s gross debt was creeping toward €1.2 billion, and LaLiga president Javier Tebas warned that, without huge cutbacks, they would not be permitted to register a new deal for Messi.”

However, the reasons for economic instability are quite staggering. Many insiders put the blame on mismanagement and poor financial literacy. An ESPN reporter continued and offered, “This was about years of mismanagement and overspending…a five-year deal had been agreed, with Messi accepting a 50% pay cut. The salary would be staggered so that Messi would earn more in the final year of the deal than the first. The club confirmed that terms had been agreed when they revealed Messi’s departure last Thursday but also that the league’s financial fair play rules meant it was impossible to register that deal.”

After months of prolonged silence, the soccer play eventually held a news conference and offered his point of view and his plans on moving forward with PSG. “I don’t know [whether Barca did all they could to keep me], what I am clear about is that I did everything I could. Laporta said we couldn’t do it because of the league [rules]. I can tell you that I did all that I could to stay because I wanted to stay,” the 34-year-old said.

Messi is getting the feel of his new field

After beginning a new contract, Messi has been making himself comfortable in his new environment. In fact, he could be seen breaking in the PSG field with his children by his side. His wife, Antonela Roccuzzo, took to Instagram and shared on her story a video of her husband performing some impressive moves. Surely, PSG is happy to welcome Lionel Messi to their family.

Roccuzzo also posted a photograph of her happy family on the field. Messi looks undeniably excited to be transitioning into a new club with his loved ones.