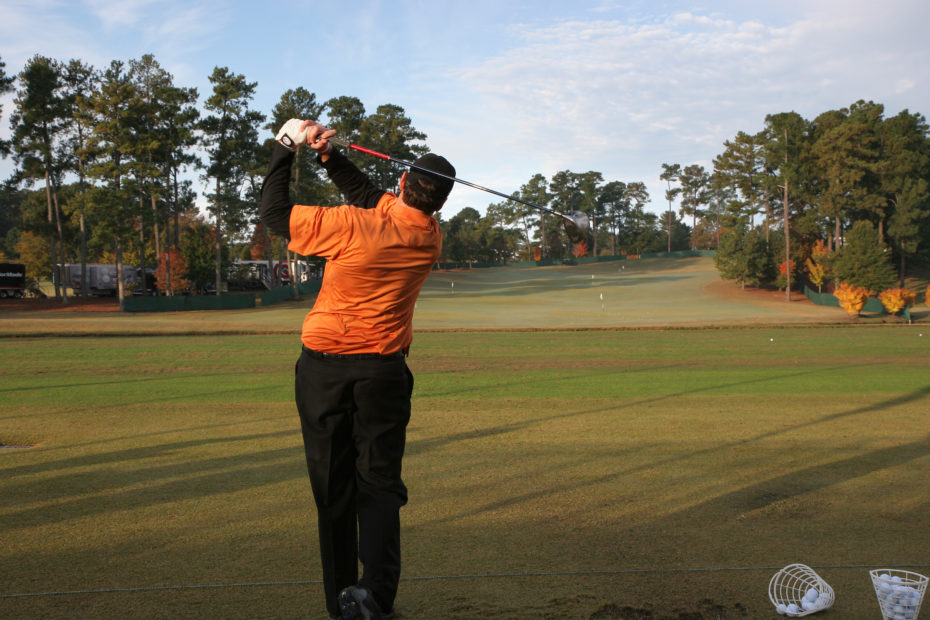 For months, the rise of LIV Golf has shaken the athletic world. More specifically, it has created a major controversial rivalry against the notable PGA Tour. When many PGA Tour participants left the franchise for LIV Golf, they were suspended from the league and unable to participate in events. Yet, when golfers Talor Gooch, Matt Jones, and Hudson Swafford left PGA for LIV, they still had high hopes to participate in the FedEx Cup playoffs.

Just last week, these golfers, alongside a handful of other household names, filed an antitrust lawsuit against the PGA Tour in federal court. Recently, Scottie Scheffler, the No.1 ranked player in the world, shared his thoughts on the legal aspect of this controversy.

“I’m definitely curious to see what’s going to happen,” he said, according to ESPN. “It’s one of those deals where those guys kind of made their decision to go join another tour and they broke the rules and regulations of our tour and now they’re trying to sue us, which is definitely a bit frustrating.”

As he continued with his interview, Scheffler explained that whatever legal precedents occur between LIV Golf and the PGA Tour are not a concern to him. He relayed that his attitude has been focused on bettering his skills, rather than getting caught up in the legal battle.

“If they win, come out here and play, I mean, that’s something that’s up to the courts,” he commented. “I can’t control what’s going to happen in a court case. Definitely interested, but at the end of the day it has no effect on my preparation for the week.”

As of now, Scheffler has expressed a desire to stay with the PGA Tour and has no plans to join the LIV Golf movement.