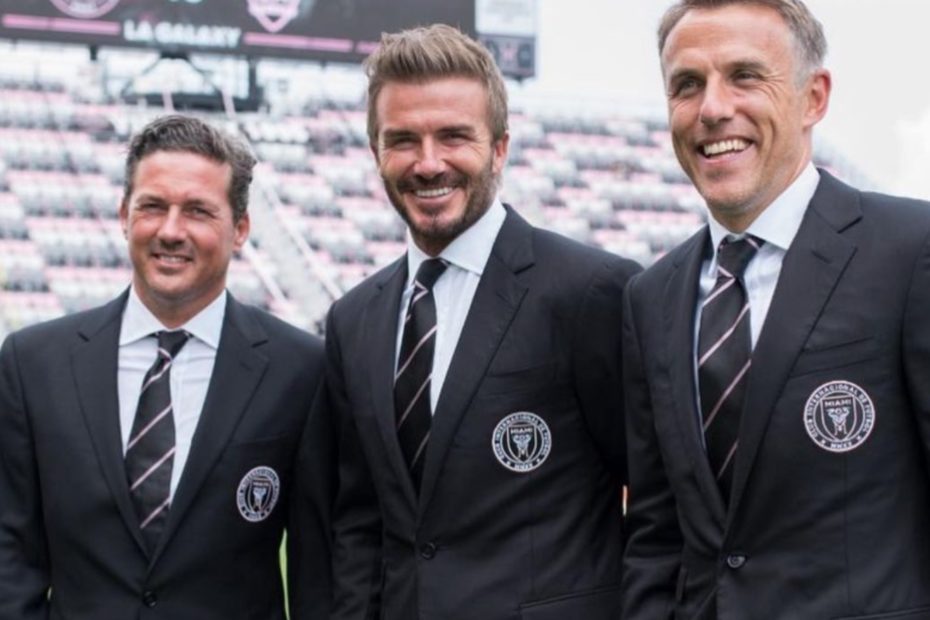 As it would seem, David Beckham is as great as a Godfather has he is an actual father and team owner. Currently, the former soccer star himself is the president and co-owner of Inter Miami CF.

And on Sunday, the Miami-based team got their first win of the season against Philadelphia. The win came after Inter Miami fell to Beckham’s old team, the LA Galaxy.

In typical good guy fashion, David celebrated his team’s victory with his two goddaughter, who just so happened to be Steven Tyler’s grandchildren, 4-year-old Lula Rose and 6-year-old Sailor Gene.

Liv shared a photo of her girls’ celebration with Beckham on Instagram.

“Congratulations to our sweet godfather @davidbeckham for your 1st @intermiamicf win!!! We are so so proud of you !!!! And daddy @davidgardner and @philipneville18,” Liv captioned the photo. Philip Neville is the team’s head coach.

The supportive partner and mom also shared several photos of the big day to her Instagram story, People reported, which showed just how proud she is of Gardner and Beckham. She captioned a photo of the two friends conversing on the field, saying, “Years of planning, building, and dreaming.”

Prior to the start of the season, Beckham took to Instagram to share his excitement as the season began.

RELATED: Steph Curry Breaks Crazy NBA Record and April Isn’t Even Over Yet

“What an incredible day, our first @intermiamicf home game 2021… Thank you to everyone who came along and supported us, after such a challenging year we came together and the atmosphere was electric, the fans were amazing. Such a proud day for me and my family, one I will never ever forget,” the soccer great wrote.

And it seems like only promising things are ahead for Beckham, Gardner, and Inter Miami FC.