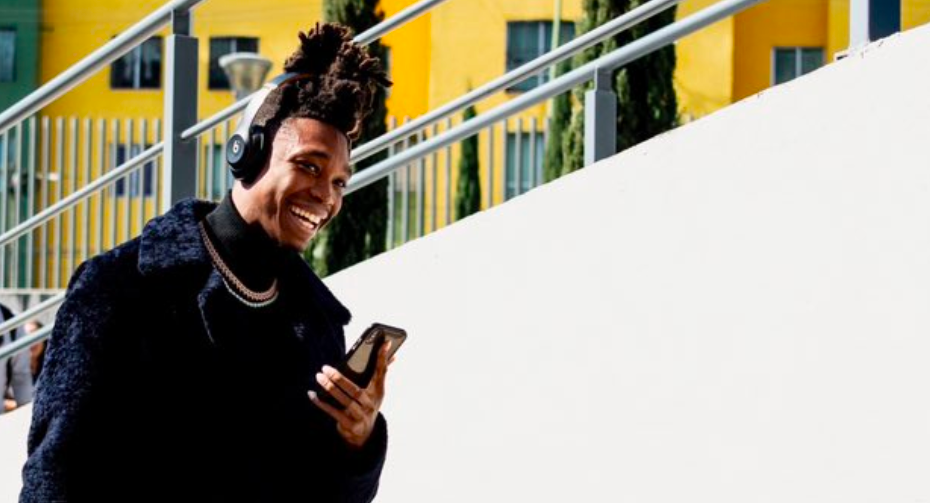 It’s a whole community within itself. NBA fans and non-NBA fans alike find common ground to so many storylines, whether that be on the court or off the court lifestyles.

Here’s one of the latest NBA Twitter moments and it comes directly from a NBA player himself, San Antonio Spurs guard Lonnie Walker, IV.

It starts with this Tweet about Lonnie’s injury from Clutch Points’ Spurs Nation:

Now, that within itself is a great tweet. Wishing and praying for one of the Spurs own to have a healthy, successful, speedy recovery.

And it’s also very good to get rest. Rest is important, especially when recovering from an injury.

Now, let’s look into what injury Walker has.

According to ESPN, Walker has a wrist injury and “is expected to be sidelined for another week, Paul Garcia of ProjectSpurs.com reports” with data per Rotowire.

A wrist injury. That’s still serious and we got to wish him all the best.

But this is where it gets to Walker himself and, well, here’s what he had to say:

Lonnie got some laughs from this tweet. Did you, as well? Let us know in the comments!

This guy and military veteran (thank you for your service!), @KBeezy_, certainly did on Twitter: