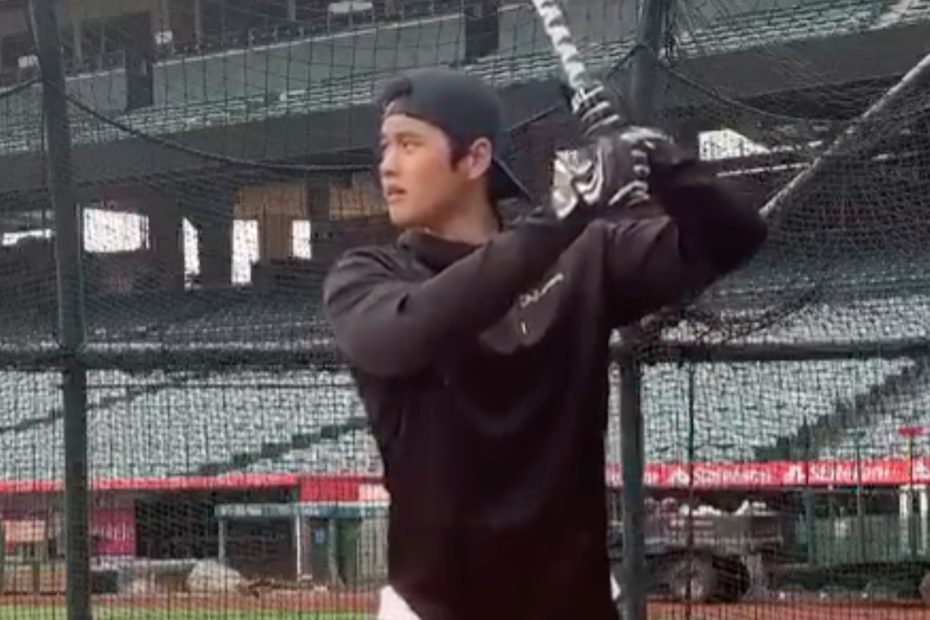 Stephen A. Smith Apologizes for Criticizing a Los Angeles Angels Pitcher & the Angels Used All 20 of Their Draft Picks on Pitchers

Criticism, apologies, and the Los Angeles Angels drafting 20 pitchers? There is a lot to unpack in this article, so take a seat.

Following his success on the mound and in the batter’s box, Los Angeles Angels pitcher Shohei Ohtani has been compared to legendary baseball player Babe Ruth. However, ESPN’s Stephen A. Smith later criticized those comparisons because Ohtani’s native language is not English, and often uses an interpreter to communicate in America.

“I understand that baseball is an international sport itself in terms of participation,” Smith began, “but when you talk about an audience gravitating to the tube or to the ballpark, to actually watch you, I don’t think it helps that the No. 1 face is a dude that needs an interpreter, so you can understand what the hell he’s saying in this country.”

Smith started receiving backlash for his comments shortly after making them. And before apologizing, he attempted to fix the situation by saying he was simply misunderstood because he was talking about the “marketability and the promotion” of baseball, Yahoo! Sports reports.

However, when that explanation wasn’t good enough for a lot of people, Smith inevitably apologized for his words. “As an African-American, keenly aware of the damage stereotyping has done to many in this country, it should’ve elevated my sensitivities even more. Based on my words, I failed in that regard and it’s on me, and me alone!”

Interestingly, the day after Smith issued his apology it was revealed that with all 20, yes 20, of their draft picks, the Los Angeles Angels drafter 20, yes 20, pitchers. No, you read that correctly.

The incredibly and questionable move by the baseball organization was first shared by JJ Cooper on Twitter. Cooper is the Executive Editor for Baseball America.

In his tweet, Cooper initially wrote, “The Angels have to take a pitcher in the 20th round at this point. You have to committed to the bit. You can’t take arms in the first 19 rounds and then bail on the idea for the 20th, right?”

Well, roughly 20 minutes later, Cooper took to Twitter again to reveal that, yes, that’s exactly what the Los Angeles Angels did. “The Angels just selected TCU RHP Marcelo Perez in the 20th round. They did not select any position players in a 20 round draft. They have 20 picks. They picked 20 pitchers. Unreal.”

Unreal is the right word to describe this draft strategy. And as Cooper would later reveal, it’s also a record. No other MLB team has ever drafted 20 pitchers.

The reason behind the Los Angeles Angels’ actions is unclear, at this point. But we will be sure to offer more of an explanation if one ever becomes available.