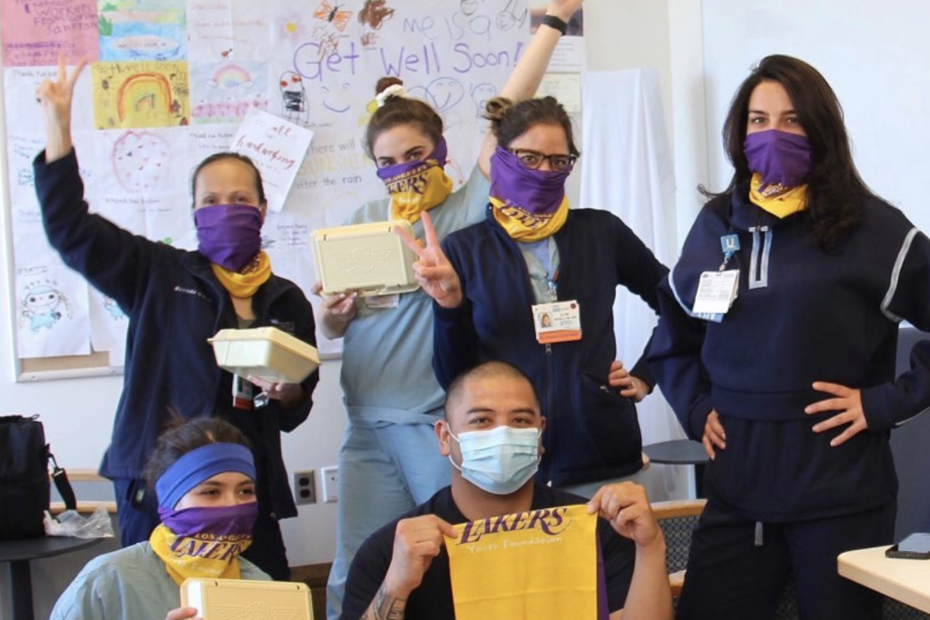 Monday, the Los Angeles Lakers returned a $4.6 million loan that they had received from the federal government. The Lakers acquired this loan through the Small Business Administration’s Paycheck Protection Program, which is a program put out by the government in order to curb the financial effects of COVID-19. Clearly, the Lakers are not a small business.

RELATED: Believe It or Not, But Stephen Curry Didn’t Have a Basketball Hoop at His House Until After This Quarantine Started

When the Lakers were informed that the program’s funds were depleted, leaving small businesses to go broke, the Lakers returned the money, saying in a statement that “Once we found out the funds from the program had been depleted, we repaid the loan so that financial support would be directed to those most in need. The Lakers remain completely committed to supporting both our employees and our community.”

If there was no shortage in government funds (which there was bound to be in this crisis) it would have still been morally wrong for the Lakers to take the money.

A day after the Lakers returned the money, Secretary of Treasury Steven Mnuchin had something to say, and unsurprisingly, he was not thrilled with the Lakers. In an interview with CNBC, he told them that he “never expected in a million years that the Los Angeles Lakers [would take] a $4.6 million loan, I think that’s outrageous, and I’m glad they’ve returned it or they would have had liability.”

While the Lakers returned the money, unlike some corporations such as Shake Shack and AutoNation, some think that they should still be held accountable. As of now, the NBA has not spoken on the issue.