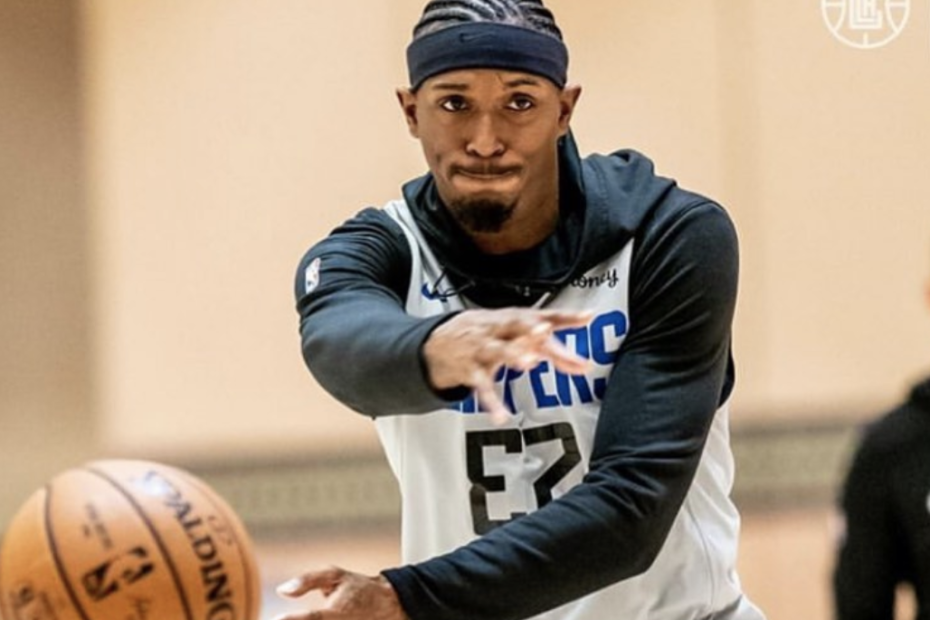 Lou Williams Under Investigation After Excused Absence Turned Into Much More

Lou Williams Under Investigation After Excused Absence Turned Into Much More

As initially reported by US Media, 33-year-old Clippers player, Lou Williams, is under investigation by the NBA regarding his whereabouts during an excused absence from the Walt Disney World bubble.

Williams was granted permission to leave the resort, a closed “bubble” in which NBA players both live and play, to attend a funeral after the death of a friend’s father.

However, in a now deleted post taken from rapper Jack Harlow’s Instagram account, Williams was pictured holding a drink at a gentlemen’s club hanging out with the rapper, admittedly during his excused absence period.

The Clipper’s guard has repeatedly denied any claims that he was partying during the outing, explaining that he was simply attending dinner there following the funeral.

“Ask any of my teammates what’s my favorite restaurant in Atlanta is,” Williams posted to his official Twitter account. “Ain’t nobody partying. Chill out lol.”

The league is attempting to discern where else Williams could have been to properly determine the length of his quarantine period. Currently, he must observe four days of self-isolation, in addition to a possible extension and daily COVID-19 testing.

When asked what he thought of the leaked pictures before the Clippers’ game with the Washington Wizards on Saturday, coach Doc Rivers visibly expressed his annoyance, stating, “I can’t say much about his trip. I wasn’t with him.”

“Obviously those (photos) came out, and that’s something we obviously don’t like to see and don’t like,” he said.

The Clippers are currently without multiple key pieces leading up to the official start of the season Thursday in a match-up against the Los Angeles Lakers, with both power forward Montreaz Harrel and point guard Patrick Beverly absent from the campus due to family emergencies.

We will continue to keep you updated with the latest news from the NBA bubble as the season progresses.