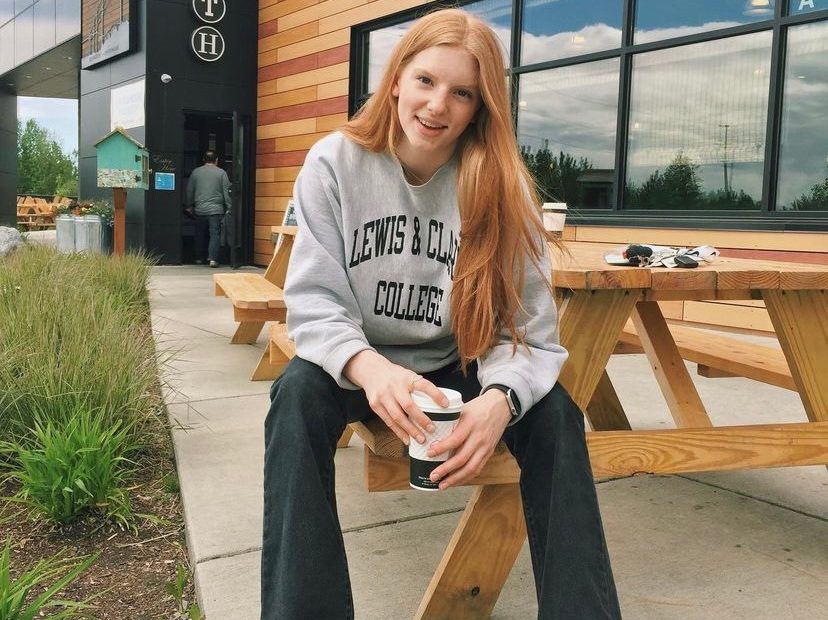 Lydia Jacoby, 17, Put on Amazing Performance to Win Gold – And She Wore Her Childhood Googles While Doing So

The Alaskan-born Lydia Jacoby has just incredibly won the women’s 100m breaststroke at the 2020 Olympic Games. Paying homage to her young self, the 17-year-old swimmer was seen wearing the same pink goggles she wore as a child.

Former Olympic swimmer Jessica Hardy even made note of Jacoby’s bold decision to sport her pink goggles. More likely than not, Hardy was excited because she was the one to gift Jacoby the goggles at the age of 12. In a tweet, Hardy said, “Pink goggle watch! Help me cheer on Lydia Jacoby in tonight’s 100 breaststroke final at 7:17 PM PST. Met this girl hosting a clinic at her home pool in Alaska 5 years ago & she’s still racing in my goggles since. Go get ’em Lydia proud of you no matter what happens!”

Lydia Jacoby’s childhood goggles may have been a good luck charm.

Possibly acting as a token of good fortune, Jacoby’s infamous goggles helped her secure first place of the women’s 100m breaststroke. She even defeated her teammate and record-holder Lilly King, who ended up winning the bronze medal. Tatjana Schoenmaker of South Africa ended up taking home the silver medal.

Apparently, this win is a long time in the making. The teenage athlete explained to reporters that she began her swimming career at the age of 6 and by 12, she had broken her first record. The swimmer explained, “I just kept doing it, all my friends did it with me, it was just a fun thing,” and went on to say, “Then, when I was about 12, I broke my first state record. And that was kind of when I realized that it was something that I excelled at.”

However, that is not to say her journey to the Olympics was simple. Apparently, the COVID-19 pandemic had nearly disastrous consequences on Jacoby’s skill. “I had to take two months off due to COVID when it (the pandemic) first started,” she said to People, referring to when her local 25-meter pool shut down during March of 2020. Incredibly, this did not stop her from training. Instead of giving up, the swimmer started making two-hour commutes nearly every day.

She explained that she was then able to start training “with the team in Anchorage, Alaska, which is about two hours from my house. I have continued to go back and forth since then.”

There is no doubt that her hard work has paid off.