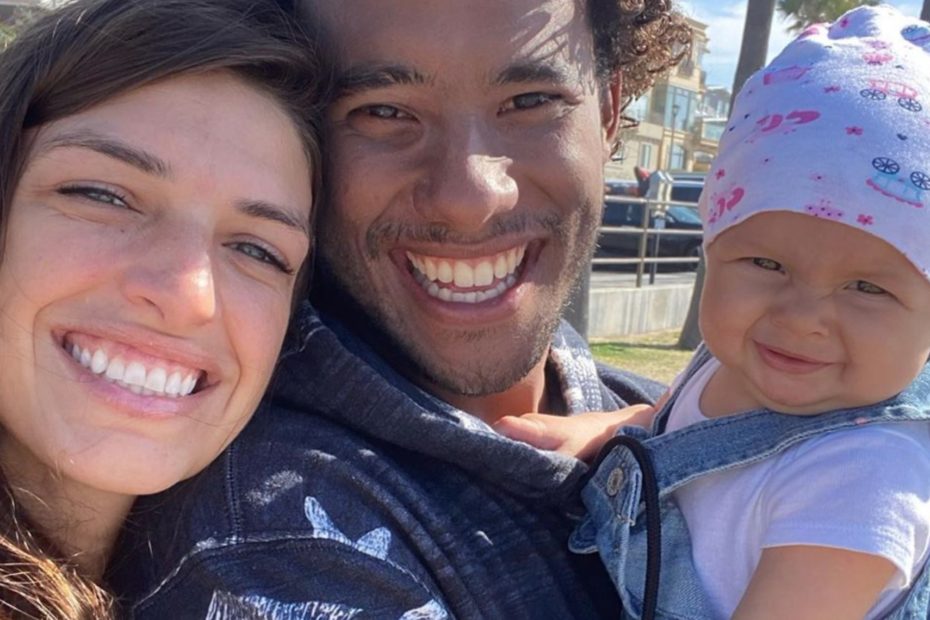 In June of 2019, 27-year-old UFC fighter Mackenzie Dern gave birth to a baby girl. Then in October of that same year, she took to the octagon for the first time since bringing life into the world.

On June 9, 2019, Dern welcomed Moa, her daughter, into the world and while many women prefer to use the following four months to rest their bodies and bond with their newborn children, Dern had other plans.

So just four months after giving birth to Moa, the mom of one impressively got back into the gym and felt prepared enough to return to the octagon on October 12, 2019, to fight fellow UFC fighter, Amanda Ribas.

By unanimous decision, Dern lost to Ribas. But now that UFC is back following a hiatus due to COVID-19, she is ready to get back into the winner’s circle.

In an interview with TMZ, leading up to her May 30 fight against Hannah Cifers, Dern asserted that she didn’t think she returned to fighting too soon after giving birth.

“No, definitely not. I felt good for the fight. I was prepared,” the fighter told TMZ. I lost but ya know I don’t think it was because it was too soon. I think Amanda was just better than me that night and she came out with the win and I came out with the loss and that’s it.”

“I don’t regret coming back at that time … I wish it was a win because then I could [have] maybe fought sooner again but I’m just happy to be able to be fighting now.”

On May 30, Dern took on fellow strawweight fighter Hannah Cifers in Las Vegas and did exactly what she had intended to do—win. By submission in the first round, Dern defeated Cifers in two minutes and 36 seconds.

Now Dern has hopes of making history by not only taking on at least three fights in what’s left of 2020 but also wants to become the first jiu-jitsu-trained mom champion. According to MMA Junkie, Dern already made history by scoring the first leg submission in women’s UFC history to open the main card of UFC on ESPN.

“What makes it good is that it was a leg lock and the first in women’s history,” Dern said. “But I think once I get the mom’s belt and become mom champ, then that would be, ‘OK, now it’s a big difference.’”

And with her husband’s surfing events still canceled due to the global health crisis, Dern is taking advantage of her husband’s free time with their daughter and focusing on that next goal.

“I definitely want to take advantage that his events are off and can stay with my daughter, and (I can) train hard and fight on ‘Fight Island’ or wherever the next fight is and get the win streak gong,” the mom said after the fight. Amazing.