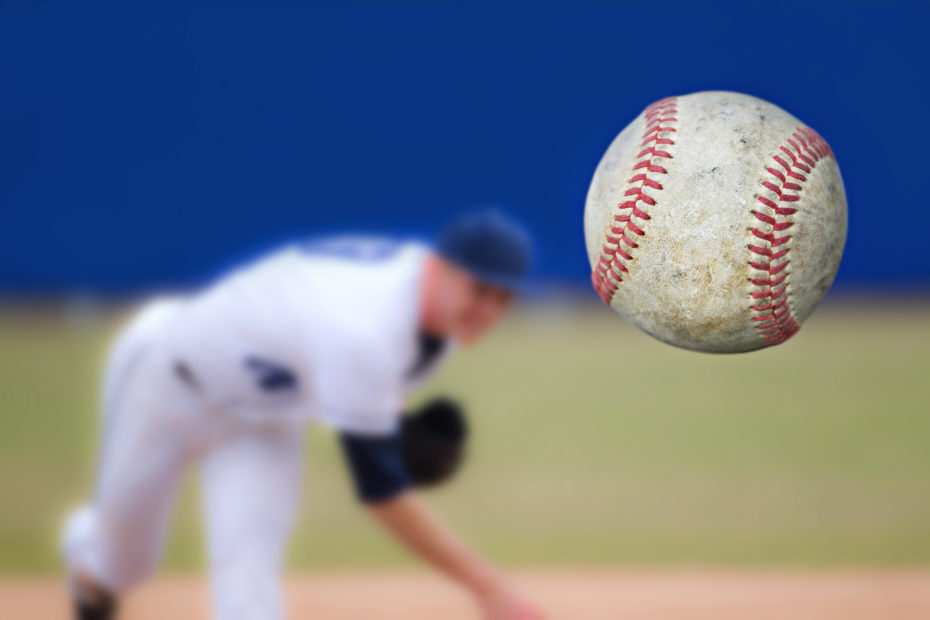 As the MLB began negotiating a new contract with Major League Baseball Players Association, the league has decided that their players will be locked out of their union.

As the former economic contract between players and the MLBPA expiration approached, athletes argued that free agents deserved a higher income. Yet, the association refused to negotiate with their players. Without reaching an agreement by the time their prior contract expired, the MLBA has locked players out of any involvement with their given teams.

“Despite the league’s best efforts to make a deal with the Players Association, we were unable to extend our 26 year-long history of labor peace and come to an agreement with the MLBPA before the current CBA expired,” MLB Commissioner Robert D. Manfred Jr. issued in a statement.

He went on to announce, “We have been forced to commence a lockout of Major League players, effective at 12:01 am ET on December 2.”

Manfred then explained, “This defensive lockout was necessary because the Players Association’s vision for Major League Baseball would threaten the ability of most teams to be competitive…From the beginning, the MLBPA has been unwilling to move from their starting position, compromise, or collaborate on solutions.”

Why are Major League Baseball players angry with the MLBPA?

Manfred also elaborated on the controversial decisions made by the MLBPA and detailed why their previous contract had negative connotations to players. “They never wavered from collectively the most extreme set of proposals in their history,” he said. He noted that their actions resulted in, “significant cuts to the revenue-sharing system, a weakening of the competitive balance tax, and shortening the period of time that players play for their teams.”

The MLB’s commissioner acknowledged that the lockout will hopefully jumpstart negotiations and a new contract can be drafted in time for the upcoming season.

Players have been outspoken about their anger over the lockout as well. They feel as if their declining average salary is problematic and allows teams to have too much power over teams.  New York Mets pitcher Max Scherzer argued that a new contract would promote a healthy competitive nature among teams.

Scherzer explained, speaking on behalf of the previous 2016 negotiation, “First and foremost, we see a competition problem and how teams are behaving because of certain rules that are within that, and adjustments have to be made because of that in order to bring out the competition.”

Yet, the MLBPA seems unwilling to compromise. As of now, the future of MLB is still up in the air.