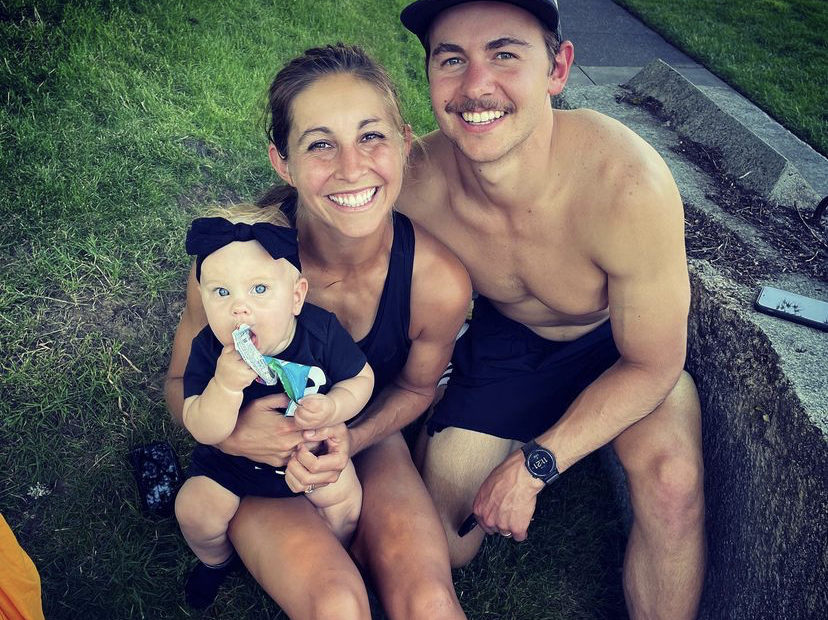 The world first caught wind of Makenna Myler when she did the unthinkable by running a 5:25 minute mile ten days before giving birth to her first daughter. After just two weeks out of the hospital, the Utah native could be seen jogging around her neighborhood pushing the stroller of her newborn child, never halting training for the Olympic trials.

In the events leading up to the Olympic track and field trials in Eugene, Oregon, she crushed multiple personal 5k records, but ultimately never qualified for the Games themselves. However, Myler placed first in the Desert News Half Marathon on July 23rd with a record time of 1:09:54.

According to Myler herself, she told KSL that it was her first time actually running a half-marathon. “I have run the half marathon distance in training runs before, but this was my first time actually racing one,” said the BYU alumni. She explained, “Going into this race, I knew my training was good enough for me to try to break the record, which was the goal going into the race. I knew that I needed to run a 5:20 pace, taking into account the downhill and then flat miles at the end. Toward the finish, I met up with the 10K runners, and having them on the course really helped me reach my goal.”

Amazingly, Myler’s husband Mike documented her entire training process that showcases her incredible stamina. Mike posted the documentation to TikTok and in less than 24-hours, the video has surpassed 3 million views and has nearly 700k likes.

I turned in my resignation papers and will be living vicariously through my wife and daughter going forward. -M. #running #asics #pregnanttiktok

Myler went from prenatal to pro-athlete in a matter of months!

What is perhaps even more special about this marathon race is the fact that this was the first race Myler has run as a signed professional athlete. In early July, the mother signed a deal with the company ASICS.

Myler wrote in the caption of an Instagram post that discussed her race, “Fitting that my debut race as a Pro Athlete with @asics is at a point when I feel my mind and body have never been in better harmony. ASICS: Sound Mind, Sound Body.”