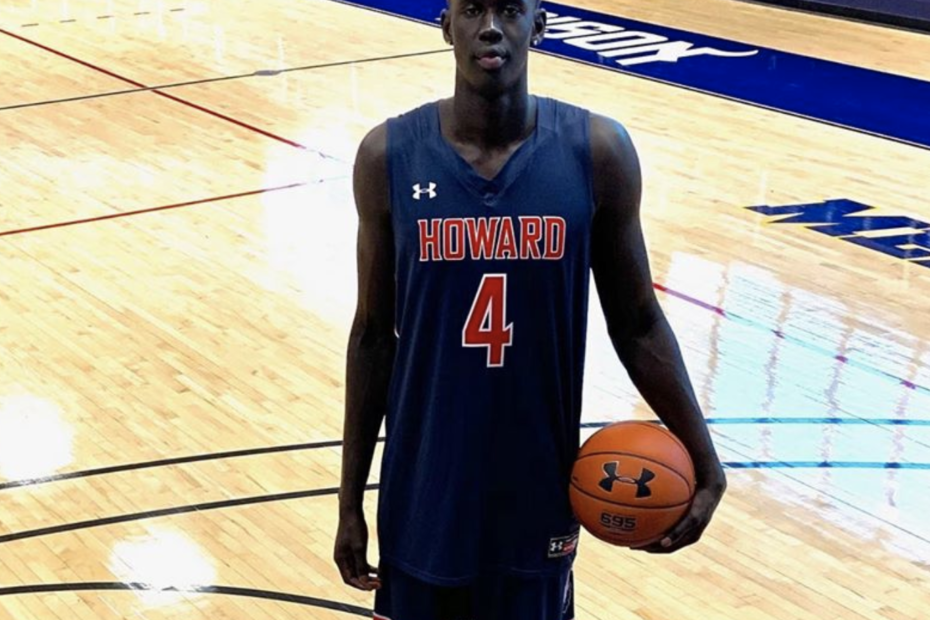 Five-Star Recruit, Makur Maker, Becomes the Highest-Ranked Player to Commit to an HBCU

Five-Star Recruit, Makur Maker, Becomes the Highest-Ranked Player to Commit to an HBCU

Five-star recruit Makur Maker has become the highest ranked player to commit to an HBCU (historically black college and university) after announcing that he will play at Howard University under head coach Kenneth Blakeney.

Maker received offers from numerous other universities including UCLA, Memphis, and Kentucky before deciding to commit to Howard.

A 235 pound 6-foot-11 center, Maker wrote on Twitter: “I was the 1st to announce my visit to Howard & other started to dream ‘what if’. I need to make the HBCU movement real so that others will follow. I hope I inspire guys like Mikey Williams to join me on this journey. I am committing to Howard U & coach Kenny Blakeney #MakerMob.”

Prior to signing on with the Washington D.C. based Bison, Maker had spoken very highly of the UCLA Bruins, declaring that the team was a “great fit” in terms of location and environment.

“UCLA’s leading right now,” Maker told The Times. “UCLA would be a great fit for me. It’s in my backyard. It’s right near my house, only about an hour’s drive. And staying home and staying in the West, and UCLA has produced a lot of pros — Russell Westbrook and Kevin Love, everybody’s been through there — so it’s a great environment.”

Born in Kenya before moving to Australia, Makur Maker is the cousin of Detroit Pistons forward, Thon Maker. After playing at a prep school in Canada, he moved to Southern California to continue his pursuit of basketball with Phoenix-based Hillcrest Prep while attending Pacific Academy in Irvine.

Maker is the 17th ranked prospect in the 2020 class according to 247Sports, and is the 16th ranked player in the ESPN 100 for 2020. He also entered into the NBA Draft, though is likely to withdraw if he isn’t a first round pick.

A resident of Yorba Linda, Makur Maker planned to showcase his talents at the NBA draft combine and at workouts for individual teams. However, due to the coronavirus pandemic, any such events have been canceled.

In an interview with ESPN a couple months before Makur Maker committed to Howard, coach Blakeney discussed the possibility of an HBCU landing a five-star recruit, and the responsibility that comes with it.

“Wherever a five-star lands, we can’t mess it up,” Blakeney said. “If we mess it up, we may not have another opportunity to be able to do it.”

Over the past few months, HBCUs have more aggressively begun to recruit top high school athletes, particularly for the classes of 2021 and 2022.