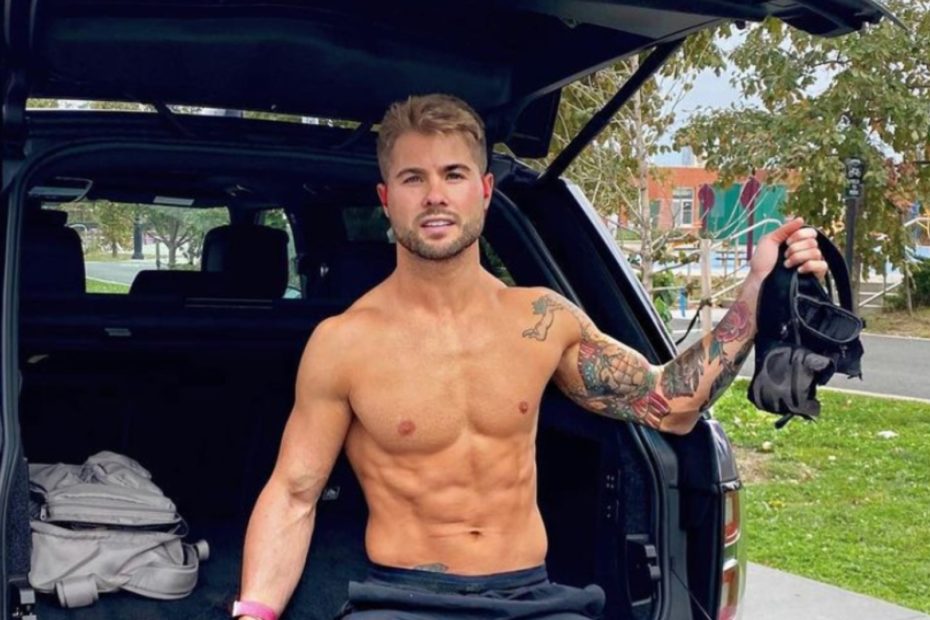 A health and wellness advisor, fitness expert, and entrepreneur will be competing in the popular New York City Marathon. However, he won’t be running in it. According to reports, Devon Lévesque will be bear crawling all 26.2 miles!

“I’m running the New York Marathon in a bear crawl,” Lévesque said in an interview with The New York Post. “That’s never happened before. It’s never been done.”

And he’s bear crawling all 26.2 miles for a great cause. Lévesque is hoping to raise awareness for mental health and suicide, specifically veterans affected by mental health issues.

“I’m doing this for a cause, for mental health. I want to bring awareness to suicide and show people that you can do things that you think are impossible.” During the race, the former college athlete will be raising money for a non-profit known as FitOps organization.

RELATED: Matt Stafford’s Daughters Surprised Him At His First Game of the Season to Perform the Cutest Little Cheer for Him

According to the official website of FitOps, it “equips veterans who are passionate about fitness, health, and wellness to find success after the military.”

“Using fitness and the leadership skills that they gained during their time in the service, veterans are equipped with a new mission: to help improve the lives of others. Focusing on professional and personal development, veterans who graduate from FitOps are experts in fitness coaching, and are awarded a fitness industry professional certification…”

According to the 2019 National Veteran Suicide Prevention Annual report, the average of 16.8 Veteran suicide deaths per day in 2017 was higher than the 16.4 average suicide deaths per day in 2016. In 2017, the suicide rate was 1.5 times higher for Veterans than for non-Veteran adults over the age of 18, according to the American Foundation for Suicide Prevention.

Matt Hesse, Army veteran and founder of FitOps said in the same interview with The New York Post that his whole mission with FitOps is to “reduce veteran suicide down to the normal level of average citizens.”

“When I talked to Matt about the FitOps, I started hearing more and more about how veterans come back and they survive the war but they can’t seem to survive at home. It immediately clicked in my brain, that that’s what happened to my father. He wasn’t a veteran but he went through that exact same thing.”

Lévesque is also running in honor of his father, who died by suicide when Devon was just 16-years-old. Devon has tattooed on his arm Proverbs 3:5-6 along with “Loved and Remembered…Dad”.

“I’m bear crawling the New York Marathon to raise awareness and for my father, who committed suicide when I was 16,” Lévesque said in the interview. “My dad was the most…heroic, giving, loving person I’ve ever met. He was like that guy that would always go the extra mile for someone.”

Now, his son, Devon, is going the extra mile for his father. One bear crawl at a time. And on November 1, 2020, Lévesque completed his plan to bear crawl through NYC.

If you’d like to continue to give Devon’s cause, you can do so here. And if you need to talk to someone or know someone who needs to talk about their mental health, the National Suicide Prevention Lifeline at 800-273-8255.