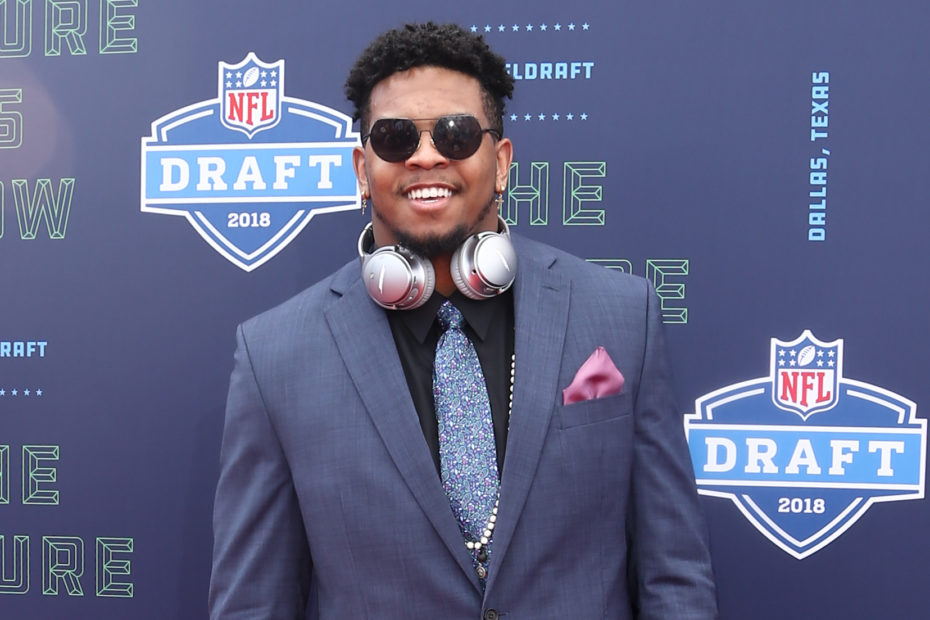 When Marcus Davenport of the New Orleans Saints didn’t arrive at last week’s minicamp practice, he had quite the alibi for his absence. In the midst of this year’s offseason, the defensive end player had his left pinky partially amputated.

The amputation was reportedly the result of an infection from a previous surgery in 2021. However, the original injury dates back to 2016 when the athlete was wounded in his junior year at Texas-San Antonio during a bowl game.

As he slowly lost the ability to bend his pinky, the body part had to be surgically reconstructed in 2021. Since 2016, the Saints player has had four surgeries to deal with the problematic limb, so when he recently broke the plate that was inserted into his hand and infected it, a partial amputation was needed.

“Everything has kind of taken a pause to this,” Davenport relayed to a local news outlet, gesturing to his hand. He explained, “I tore some ligaments, and from there it kind of progressed down.”

RELATED: 23-Time Grand Slam Champion Serena Williams is Returning to the Court After a Year-Long Hiatus

In addition to his pinky finger, Davenport had surgery on his right shoulder in January, which left him benched for part of last season. A first-round pick in 2018, the defensive end player was riding a career-high in 2021 when he had nine sacks despite only appearing in 11 games. Yet, due to various injuries plaguing his body, he was forced to miss 18 games.

How is Marcus Davenport’s amputation altering his relationship with football and family?

Still, Davenport remains hopeful that he will be able to return to training camp soon. Although shoulder surgery was an intense ordeal, the 25-year-old Texas native said that the amputation is what took drained him the most.

Continuing his recovery, he shared that he doesn’t believe that only having part of his pinky will affect his ability to play football. Given his experience living with a bent pinky for years, he believes he can acclimate to the amputation with ease. As of now, he is finding ways to joke with his children about the amputation.

“They haven’t really seen it yet,” Davenport commented. “If anything, they’re both, ‘bo-bo?’ And I’m like, ‘Yeah, daddy has a bo-bo. Come here, it’s OK, though.’ I don’t have to tell them cool stories.”

Coming up with a more creative reason for needing amputation, the father joked that he will tell his children something more exciting. “If anything, I bit it off,” Davenport said. “Oh, wait, I got in a fight with a shark.”