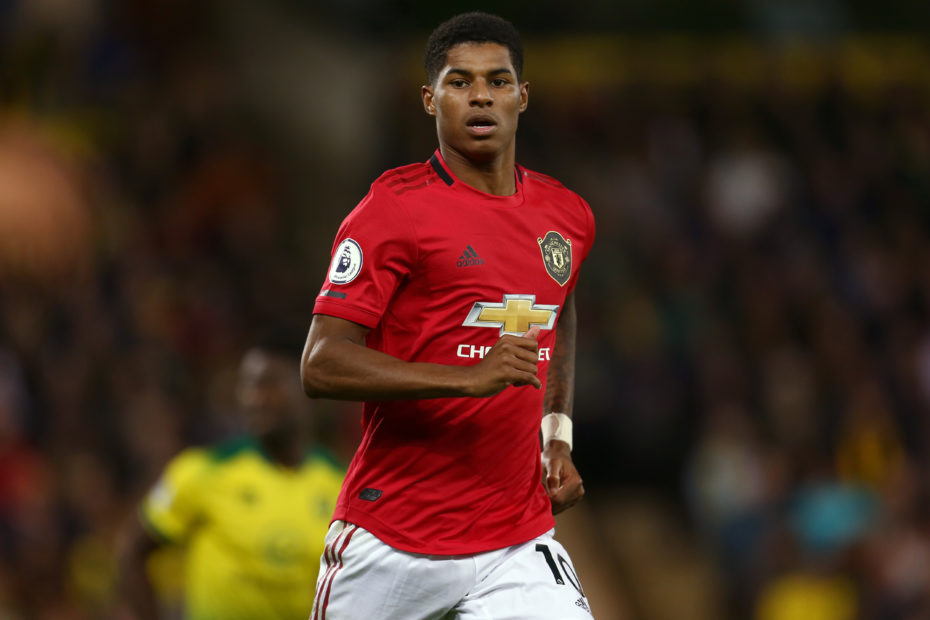 Team England’s Marcus Rashford was the subject to racist commentary after their loss in the 2020 Euro finals. Shockingly, the mural that is painted in his hometown of Manchester was also defaced and Rashford refused to stay silent.

According to the Great Manchester Police, the portrait of Rashford was defaced with “racially aggravated” graffiti around 2:30 a.m. and has since been covered with a tarp.

What did 23-year-old Marcus Rashford have to say?

“I can take critique of my performance all day long, my penalty was not good enough, it should have gone in but I will never apologize for who I am and where I came from,” wrote the English player on an Instagram post that addressed his losing penalty kick and the discrimination he faced.

Initially, he began by stating, “I don’t even know where to start and I don’t even know how to put into words how I’m feeling at this exact time. I’ve had a difficult season, I think that’s been clear for everyone to see and I probably went into that final with a lack of confidence,” and went on to explain that he felt as though he had let down his teammates when he displayed an improper kick. “I felt as though I had let my teammates down. I felt as if I’d let everyone down,” said Rashford.

Then, the 23-year-old explained that it is not new to him that he has been critiqued due to his racial background. “I’ve grown into a sport where I expect to read things written about myself. Whether it be the colour of my skin, where I grew up, or, most recently, how I decide to spend my time off the pitch,” wrote Rashford.

Additionally, Rashford went on to thank the fans for their love and support. He said, “The messages I’ve received today have been positively overwhelming and seeing the response in Withington had me on the verge of tears,” and included, “The communities that always wrapped their arms around me continue to hold me up. I’m Marcus Rashford, 23 year old, black man from Withington and Wythenshawe, South Manchester. If I have nothing else I have that.”

The Great Manchester Police have also been outspoken about this horrific behavior. In a news release, the Chief Superintendent offered, “This is disgraceful behaviour and will absolutely not be tolerated,” and went on to say, “Greater Manchester prides itself on being made up from a number of diverse communities and hate crime in any form is completely unacceptable and not welcome here in our city.”