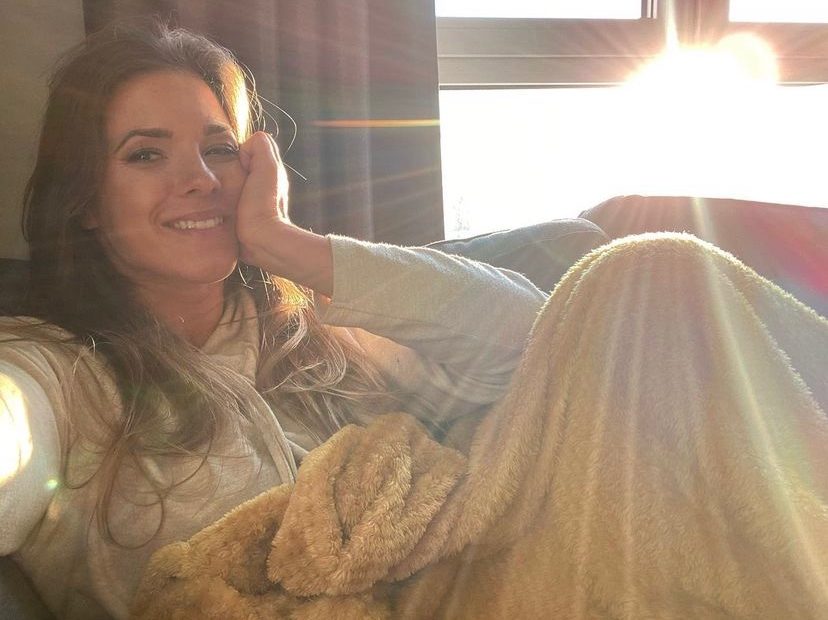 Polish Olympian Maria Andrejczyk, 25, Auctions Off Her Medal to Raise Money For Child With Cancer

After barely a week with her medal, javelin star Maria Andrejczyk has just auctioned off her Olympic prize in order to fund an infant child’s heart surgery. Amazingly, the top donor refused to accept the 25-year-old’s silver medal, as they were moved by the Olympian’s selfless and kind gesture.

The gesture was inspired by 8-month-old Miłoszek Małysa, a child that needs to travel from Poland to Stanford, California in order to undergo a life-saving heart operation. The Polish athlete read the story of the Malysa child and was moved by his story, so she took to Facebook to share her thoughts.

Translated by Yahoo! News, Andrejczyk wrote, “Miłoszek has a serious heart defect, he needs an operation. He also has support from above from Kubuś — a boy who did not make it on time, but wonderful people decided to donate his funds to Miłoszek. And this is how I want to help too. It is for him that I am auctioning off my Olympic silver medal.”

Apparently, Malysa needed roughly $385,000 to cover the funds of his surgery, which had already been partially raised through the family’s personal fundraiser. However, the Olympian wished to cover the rest of the cost through the auction. Andrejczyk was particularly inclined to assist the family because of her own personal experience with cancer.

At the age of 25, the track and field athlete is a cancer survivor. In 2018, Andrejczyk received an X-Ray that she had osteosarcoma, which is cancer that attacks the cells of bones. Although she did not have to go through chemotherapy, she had to undergo surgery to remove the cancer from her body. By 2019, she was able to begin regular training again and was on the road for the 2020 Olympics.

The 2020 Olympics were also not her first Olympic Games. In 2016, she participated in the Rio Games, but came in fourth place and never earned a medal. Yet, her 64.61-meter throw in this year’s Games earned her second place, just behind gold medalist, Shiying Liu. Despite all her hard work leading up to an award that nearly every athlete dreams of, Andrejczyk believed that placing her silver medal up for auction had more value than keeping it.

According to the Times of London, this statement was even shared, “A medal is only an object, but it can be of great value to others. This silver can save lives, instead of collecting dust in a closet. That is why I decided to auction it to help sick children.”

A convenience store in Poland ultimately made the winning bid. The chain store is called Zabka and after they made their amazing donation, Andrejczyk stated, “On Friday I received this wonderful information, and due to the fact that you dears have already done wonders and joint forces have paid more than the equivalent of the initial medal to the Miłoszek account — I decided to end the auction so that our Miłoszek will receive the whole amount as soon as possible and can fly to the USA.”

The chain store confirmed that they had made the donation, but also included that they would not be accepting the Olympian’s medal. “We were moved by the beautiful and extremely noble gesture,” Zabka explained.