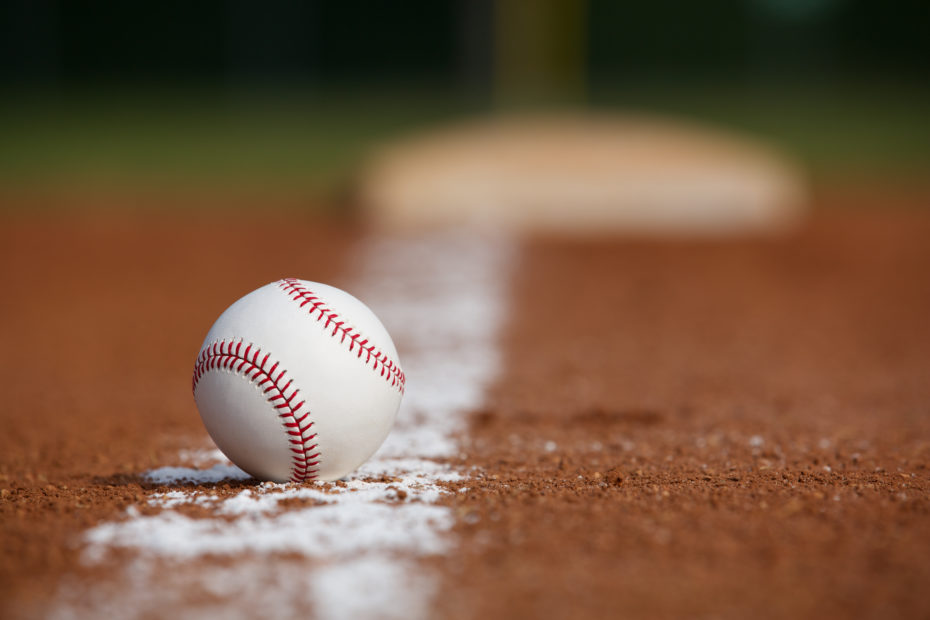 Thirty-year-old professional baseball player Mark Appel was once the top pick of the MLB draft in 2013, leading him to sign with the Houston Astros. However, after only two years with Houston and struggles throughout his performances, Appel would be traded to the Phillies by 2015.

Continuing his streak of poor performance, the pitcher decided he would take a step back from baseball in 2018. Going from being the number one pick to being labeled a busted player is undoubtedly hard, but the athlete has learned some important life skills along the way.

Mark Appel’s journey through the game

Based upon his statistics alone, the 30-year-old was not projected to become known as one of MLB’s biggest busts. Raised in Houston, Texas until he was 12, he moved to Danville, California, and attended Monte Viste High School. During his high school days, he played as a relief pitcher and even threw a no-hitter game, which secured his position in the 2009 MLB draft. While the Detroit Tigers offered him a position, he decided to decline as he committed to Standford University, where he earned a scholarship based on baseball.

By the time he was a junior in college, he had earned the title of National Pitcher of the Year award and was destined for greatness. After he had earned his degree in Management Science and Engineering, Appel was offered a contract with the Houston Astros where he was the No.1 overall pick of the draft. Despite all of this, by 2018, he would be named the “most significant investment… in an amateur player“, according to Jeff Luhnow. When earned this position, he decided to take a step back.

RELATED: 30 of the Best Sports Movie Quotes of All-Time

At the time, the athlete shared he would be leaving the league. “I’m 26, I have a Stanford degree, I have many interests beyond baseball, which I still love, but I have a lot of things I care about. I enjoy challenging my mind. My last four years in baseball have challenged my mind,” Appel explained.

Although his baseball career has been challenging and haunted with ups and downs, the former Astro picked up some valuable lessons along the way, which he decided to share with Twitter. “In 2013, I was the #1 overall pick in the MLB Draft. 5 years later, I was called ‘the biggest bust in MLB history.’ Today, I’m working my way back, and I’m here to share both the hard-earned lessons I’ve learned along the way,” he wrote.

What are the tips he had to share? He listed them!

Accompanied by personal stories and details of how he achieved these life lessons, he listed 11 major points that have aided him in his journey. Have you read them yet?