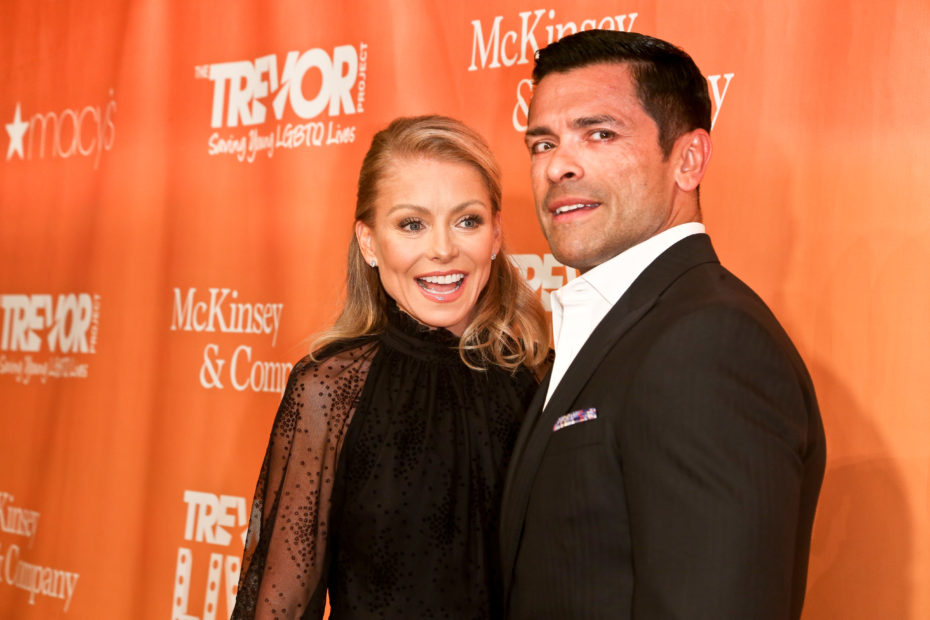 Longtime couple Kelly Ripa and Mark Consuelos were happy to announce that they are dipping their toes in the pool of the European soccer scene.

Ripa and Consuelos announced in early November that their partnership would be extending passed marriage; they would now be business partners. The pair shared that they invested together in two Italian soccer teams, Campobasso 1919 and Ascoli FC, and will assume a co-ownership of both teams to help restore the Italian soccer team.

“The Campobasso project is the quintessential underdog story,” Consuelos said in a statement obtained by media outlet PEOPLE. “When I sat with [North Sixth Group’s chairman] and heard the story about these fans being at risk of losing the sport they love, Kelly and I wanted to get involved and be part of the solution.”

Campobasso 1919 is a team that has been around for over 100 years and is the most popular team in the Molise region of Southern Italy. Despite a longtime reign as a successful competitor in the league, their entrance to the league in 2022 was hindered by “administrative failures.”

It was not known to the public if Campobasso 1919 would be able to compete in the 2022-23 season until the team was purchased by the North Sixth Group. Working alongside Ripa and Consuelos, the two groups are seeking to rebuild the Italian team’s media presence and increase its commercial activities and sponsorship options.

“This is a story of redemption, rebirth, and hope that will be playing out on the football pitches of Italy, and we are truly proud to play a role as co-owners,” Consuelos relayed.

In addition to the married couple, members of the North Sixth Group are also happy to be making this contribution. Matt Rizzetta, Chairman of North Sixth Group, even stated that Consuelos and Ripa joining the ownership was a “thrilling” development.

“Beyond football, we view Campobasso 1919 as a platform to represent the immigrants, ex-pats, and underdogs across the world who can relate to the pain and suffering these fans have endured, but also to the importance of perseverance on the journey to achieving dreams,” Rizzetta explained.

The celebrity couple also invested in Ascoli FC, a team that currently sits in the Serie B of the Italian soccer league. As of now, little information regarding their investment has been shared. However, in the upcoming weeks, more information is expected to be relayed.