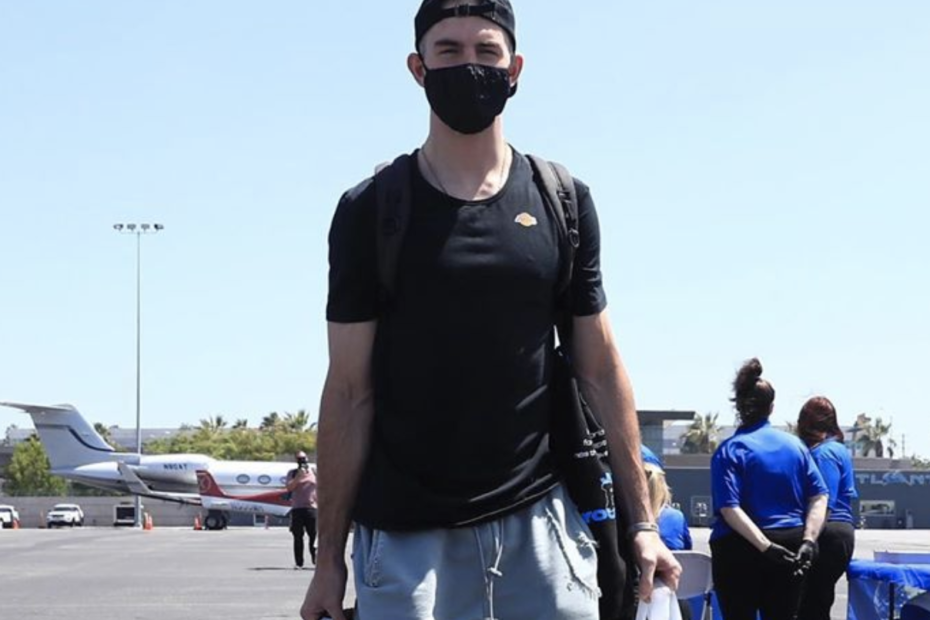 Forward Markieff Morris and guard Alex Caruso both locked themselves into the NBA bubble and will be representing the Los Angeles Lakers on their quest to win the NBA finals.

Markeiff Morris, along with his brother Marcus Morris both entered the NBA bubble Tuesday in order to join their teams. Markieff was the only Lakers player not to enter the bubble with his team last week, but is expected to be able to play with them after being cleared in a few days.

The reason why Markieff and his brother Marcus were allowed to enter the bubble late has not yet been disclosed, but it probably had to do with a family issue that affected both brothers.

While Markeif and Marcus Morris are both probably making sacrifices in order to be with their teams in Orlando, they are far from the only ones. Lakers guard Alex Caruso is missing his older sister’s wedding, to play for the Lakers.

In an interview with ESPN, Caruso described his sister as his “number 1 fan,” and he was devastated when he realized the NBA season would interfere with her wedding. However, unlike some other players who have been faced with similar decisions, Caruso decided that he would stick with his team.

However, this was a very difficult decision for him. Caruso had extensive talks with his teammates and coaches about leaving the bubble for the wedding and had even gone as far as to book plane tickets to Austin, where the wedding took place. However, after weighing his options he decided that it would be best for him to stay in Orlando.

While at one point Caruso thought that he might have only had to quarantine for 4 days in Orlando if he were to leave the bubble, as cases continued to rise, especially in Texas, that number was brought up to 10, which is not practical in such a short season.

Caruso and Morris are both crucial support players for the Lakers who will be entering the bubble season without Avery Bradley and Rajon Rondo. The Lakers, led by LeBron James and Anthony Davis, are entering the season in first place in the Western Conference and with a great shot to win the finals. Caruso said that his decision to miss his sister’s wedding might have been different if he was on “a team that didn’t have title aspirations — a team trying to hold on to the No. 8 seed or something. But we have worked too hard.”