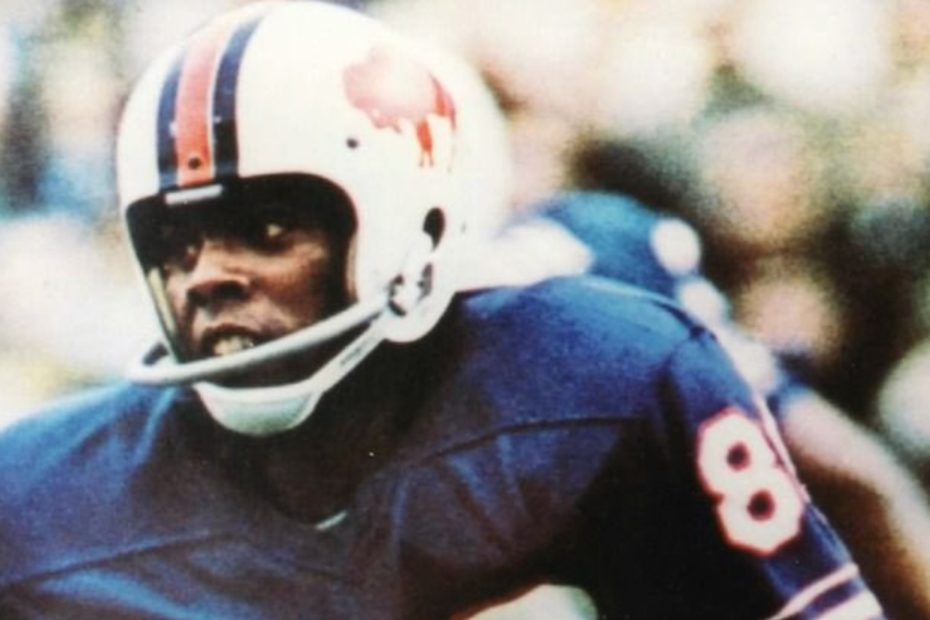 Marlin Briscoe, a former athlete who made history as the first Black starting quarterback in the American Football League, passed away on Monday due to pneumonia-related complications in Norwalk, California. He was 76 years old.

“He’s made an immense contribution to the sport,” his daughter, Angela Marriott, said in a statement to the Associated Press. “I hope that he continues to get recognized for the contributions that he made. He was so proud of that achievement.”

A native of Omaha, Nebraska, Briscoe began his professional playing career as the star quarterback of Omaha University. Coming out of college, the Denver Broncos selected him as a 14th-pick cornerback during the 1968 draft. Unsure if football would be his ticket to stardom, he expressed a desire to become a teacher if the sport didn’t work out.

However, that day never came. According to ESPN, one historic game led him to go down in football history as he “rallied the Broncos to victory as a reserve against the Boston Patriots on Sept. 29 before earning the historic start on Oct. 6.”

He started in five games that season and quickly made his presence known on the field. A runner-up for AFL Rookie of the Year, Briscoe has collected an astonishing 1,589 yards and 14 touchdowns and rushing for 308 yards and three scores from the 1968 season alone.

RELATED: Jaylon Ferguson’s Fiancee Speaks Out After His Tragic and Unexpected Death at Age 26

Given his significant impact on not only the Broncos but the world of football in general, his former team issued a statement that expressed their sincere grievance. “Marlin was a pioneer who shattered barriers, making history as the first Black starting quarterback in the Super Bowl era,” they wrote.

“He paved the way for countless others and created an indelible legacy, including through our Marlin Briscoe Diversity Coaching Fellowship. Our deepest sympathies go out to Marlin’s family, friends, and former teammates.”

“It was at the time when Black quarterbacks were being denied, so you tried to make sure you were best prepared for the opportunity when it came,” James Harris, a former roommate and teammate, relayed. He added the sentiments, “I was a lot better off because Briscoe was my roommate.”

Briscoe would go on to play with the Los Angeles Rams and even won two Super Bowl titles with the Miami Dolphins as a receiver in 1972.