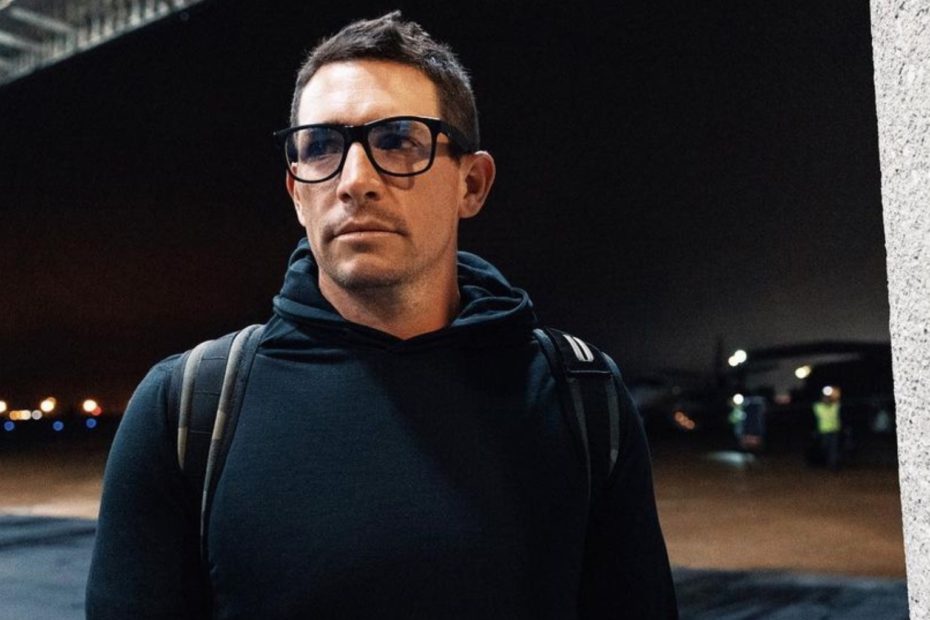 Atlanta, Georgia-based real estate agent Scott Stallings was casually going through his mail when he noticed a peculiar package from FedEx inviting him to participate in the upcoming Masters Tournament.

The 37-year-old professional golfer qualified for the Masters after advancing to the Tour Championship last year and has patiently been waiting for his personal invitation to the Tournament set to begin in April. After not receiving his invitation, the golfer Stallings admitted he thought his wife had pranked him.

“Honestly, I thought my wife had it and was doing something for Christmas,” he told the Associated Press. “But then nothing came, and we left two days after Christmas. I didn’t even think about [it].”

However, to the professional’s surprise, he received a message on Instagram from a man with the same name, claiming that he was the one to receive the invitation.

Taking to social media, the golfer shared screenshots of the hilarious mix-up he had with a man who shares his name. “Literally had been checking the mailbox five times a day and then I got this random DM yesterday,” the golfer wrote in the caption of the post.

“Hi, Scott. My name is Scott Stallings as well and I’m from GA. My wife’s name is Jennifer too!!” the direct message began. “I received a FedEx today from the Masters inviting me to play in the Master’s Tournament April 6-9, 2023. I’m [100 percent] sure this is NOT for me.”

“I play but wow! [Nowhere] near your level. It’s a very nice package complete with everything needed to attend. I think we have some confusion because of our names, our wife’s names, and geographical location,” the Stallings real estate agent continued. “I am more than happy to send this package to you.”

According to the AP, Stallings used to run a sports management company that had an office in St. Simons Island, Georgia, coincidentally next to the other Stallings’ condominium. Putting the clues together, the two decided this was likely how the error was made.

Altering working out the accident, the real estate agent marched the package down to the post office and shared the proof of him mailing the invitation to its rightful owner. “I promised you I wasn’t kidding! Package mailed. My wife made me do it! You’re Welcome! @scottstallings,” he wrote on Instagram.