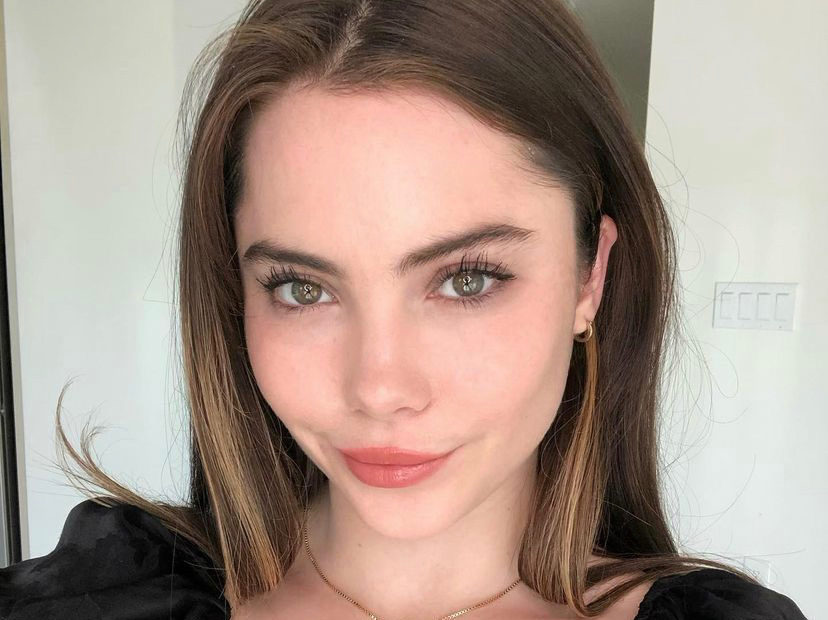 McKayla Maroney, 25, Opens Up About Abuse and Eating Disorder: ‘I’m Suffering With Food’

Retired American gymnast, McKayla Maroney, has just opened up about the struggles she has faced in relation to abuse and eating.

In 2017, it was revealed that the national gymnastics team doctor, Larry Nassar, was the perpetrator of sexual abuse among various different female athletes, Maroney included. Taking to Twitter to share her story, the former gymnast wrote, “I was molested by Dr. Larry Nassar… It started when I was 13 at one of my first National Team training camps, in Texas, and it didn’t end until I left the sport.”

Maroney also had struggles speaking out against the doctor, as it was a very personal and harrowing experience. “I never wanted these things to happen in the first place, let alone have to speak it to the world,” she wrote on Instagram. However, she explained that she wants to use her voice to ensure others do not become the victim of abuse.

“Fortunately I have this incredible platform to speak up for the athletes of our next generation, and I need to use it to make things safer, and create lasting change. It definitely still feels embarrassing to share this personal stuff, but I know I’m not alone from other peoples #metoo stories.”

Fortunately, Nassar was sentenced to 60 years in federal prison and will spend the rest of his life behind bars.

Alongside trauma and psychological damage, Maroney also suffered from an eating disorder after the abuse happened. Brave enough to speak up about her journey, the 25-year-old retired athlete sat down with Elle to talk about her experience. After what she went through with Nassar, she believed that regulating her food consumption would allow her to have more control over her life.

“I already had that obsessive control thing, so it just switched from gymnastics to food,” she stated. Maroney elaborated and explained, “I forgot I had ever even been successful at gymnastics, because I went from being great to feeling like, ‘Oh my God, I’m ugly, I’m gaining weight, I’m suffering with food, and I just went through all this abuse.’”

In a heartbreaking stroke of honesty, Maroney even admitted that after her father’s death, she fasted for 10 days in order to be “skinny enough” for her father’s funeral. Despite her difficulties maintaining a positive relationship with food, she has explained that she is currently on the right path for her happiness. Maroney stated that she has retired from the gym and is now pursuing a career in songwriting.

RELATED: 26 Extreme Face Tattoos That You Need to See to Believe

“I want to be looked at as someone who just keeps going because that’s what we have to do in this life,” said Maroney, speaking on behalf of her recovery. “For so long, I was surviving. Now I feel I’m actually living.”