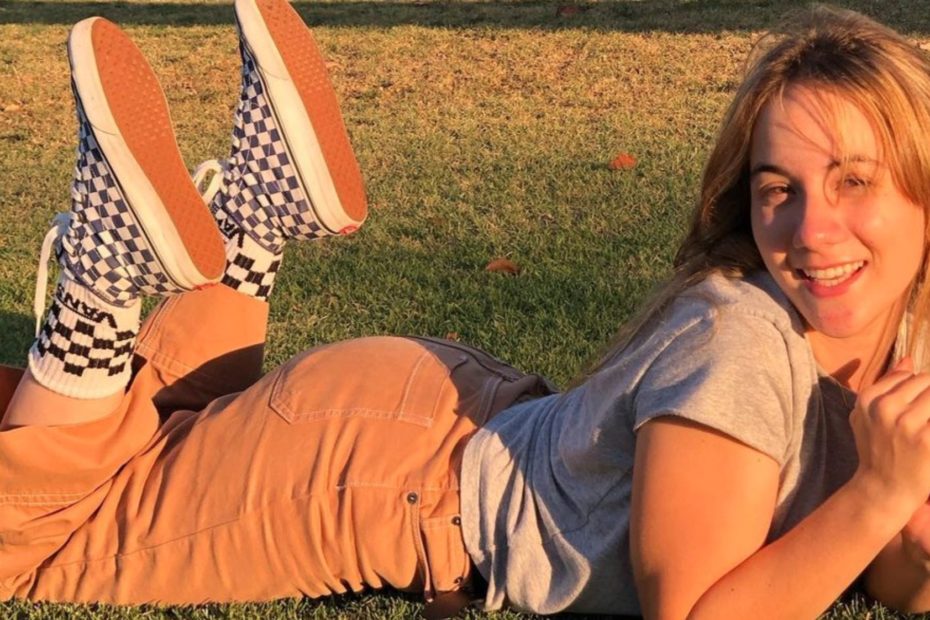 Arizona native, Brighton Zeuner, will be participating in the Summer Olympic Games in Tokyo next month as a skateboarder. Given her young age, Zeuner’s priorities are not about winning, but about “still being a kid”.

By the time the Olympics actually start, Zeuner will have turned 17. Still juvenile in age, Zeuner told People that, “I’ve got to stay a kid.”

Within the contents of that interview, the skateboarding legend shared the other aspects of her life that don’t revolve around her athletic talents.

According to people, she chatted about, “The collection she curated for Vans. Her past love of yellow. Her dreams of fashion school in New York. Her preferred downtime activity (shopping). How much she likes sushi. That time she and a boyfriend went as the Tim Burton-inspired undead for Halloween, with a clutch last-minute assist from her mom. That time she and the boyfriend went mini-golfing and didn’t ‘really follow the rules.’”

While rich with youthful activities, Zeuner still prepares for Tokyo

In preparation for the Games, Zeuner offered that she has, “a good social life and everything,” which helps her stay motivated, and added, “eating healthy and working out helps with my confidence. I mean, everyone has their own reasons to do it, to feel good, but that really helps with competing and stuff.”

Despite the fact that her Olympic debut will be for skating, Zeuner told Sports Illustrated that skateboarding does not define her as a person. Her father, Brandon Zeuner, stated that “It can be a job at times…We want her to be a child, a normal kid, but before COVID she was in China two or three times a year, in Europe, Brazil for two weeks at a time. She didn’t have a proper birthday until this year.”

However, Zeuner’s love for the sport is undeniable. In the interview with SI, the athlete shared why her love of skating runs so deep. It can be summed up with one word: freedom.

“When I first started skating, it was a totally different feeling, like it was just different. There were no rules you had to follow,” shared Zeuner before adding, “I thought it was cool that you could invent your own tricks and then other people could do them… I started realizing I couldn’t live without it.”

Skating has been a part of her life since she was six years old. In the last ten years, Zeuner has won two world championships for skating and two X game medals. Come this July, the title of Olympian will be added to her impressive list of credentials.