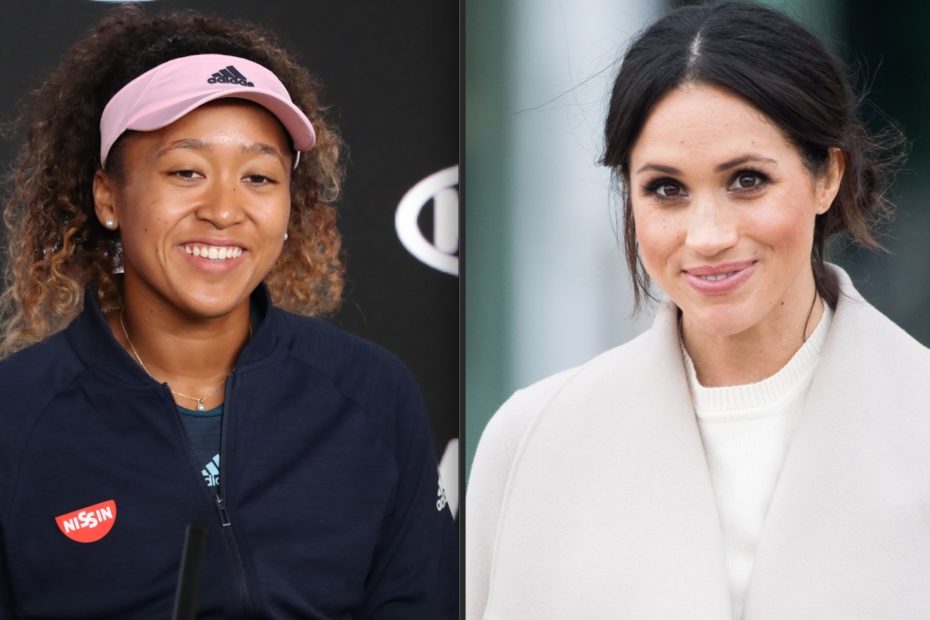 Meghan Markle and her royal husband, Prince Harry, have been longtime supporters of better mental health awareness. So, it is no surprise that when the news broke about Naomi Osaka’s struggle with mental health that Markle was there to lend support.

Osaka recently published an essay to the Times that discussed her relationship with mental health after she faced scrutiny due to her withdrawal from the French Open and Wimbledon. A large talking point from her essay was the notion that “athletes are human.”

In the essay, the Japanese tennis player additionally included, “The number of messages I received from such a vast cross-section of people confirms that. I think we can almost universally agree that each of us is a human being and subject to feelings and emotions.”

The messages she received were apparently a mixed bag. Ranging from fellow athletes to the former First Lady, Meghan Markle was among the notable people Osaka thanked.

“I want to thank everyone who supported me. There are too many to name, but I want to start with my family and friends, who have been amazing,” wrote the 24-year-old. “There is nothing more important than those relationships. I also want to thank those in the public eye who have supported, encouraged, and offered such kind words. Michelle Obama, Michael Phelps, Steph Curry, Novak Djokovic, Meghan Markle, to name a few.”

What was Meghan Markle, the Duchess of Sussex, supporting?

The contents of Osaka’s essay were very vulnerable, to say the least. It is no surprise that Osaka had an overwhelming amount of support from Markle, simply due to her bravery and honesty. In the essay, she said she felt pressured to disclose her symptoms to the media.

“In my case, I felt under a great amount of pressure to disclose my symptoms — frankly because the press and the tournament did not believe me,” wrote Osaka. She also included, “I do not wish that on anyone and hope that we can enact measures to protect athletes, especially the fragile ones. I also do not want to have to engage in a scrutiny of my personal medical history ever again. So I ask the press for some level of privacy and empathy next time we meet.”

The tennis player also emphasized the point that athletes are held to a different standard of accountability. “In any other line of work, you would be forgiven for taking a personal day here and there, so long as it’s not habitual. You wouldn’t have to divulge your most personal symptoms to your employer; there would likely be HR measures protecting at least some level of privacy,” she stated.

After taking time to recover and heal, Osaka is projected to participate in this month’s Tokyo Games.