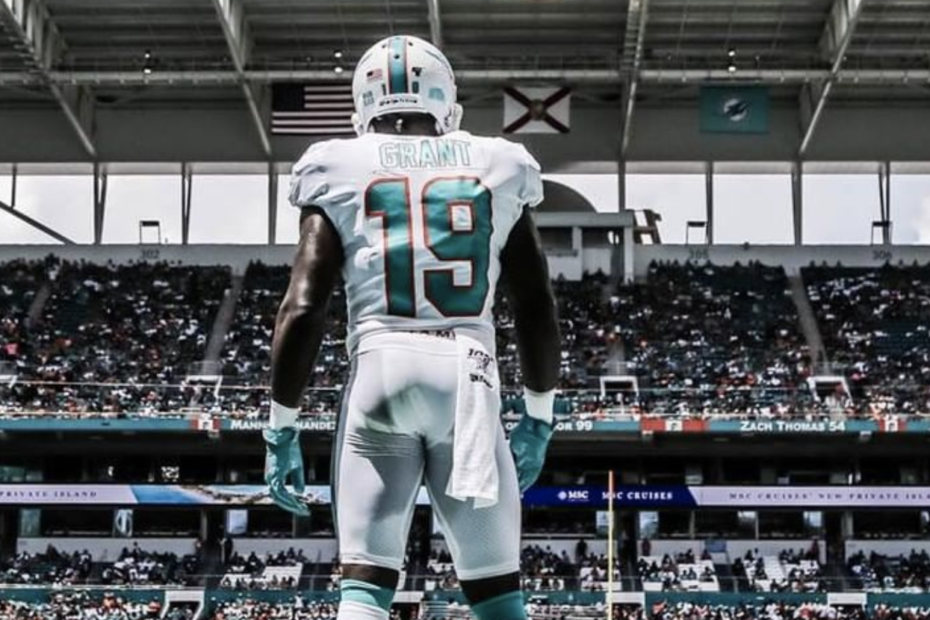 Miami Dolphins Turn Their Stadium Into a Drive-In Movie Theater

Miami Dolphins Turn Their Stadium Into a Drive-In Movie Theater

Tuesday, the Miami Dolphins made one of the best moves of the offseason. And no, it wasn’t drafting star quarterback Tua Tagavailoa, it was turning their stadium into a drive-in movie theatre.

The theatre will show classic football games, old movies, concerts and more, and the stadium is said to fit over 230 cars. There will also be a smaller, open-air theatre that can host smaller groups. The wording is confusing, as both of the theaters are technically open-air, but the smaller theater is being called the “open-air” theatre.

There will be an online ordering service, where guests will be able to get normal stadium concessions. This means that while there may be no fans in the seats come football season, the Miami Dolphins will still be raking in some cash. It is not yet clear how much tickets will be priced at, but as there are only 230 car slots, odds are it will be high. The smaller “open-air” area will likely be even pricier.

In addition to ticket prices, the Dolphins will be able to employ concessions workers that they otherwise might have been forced to lay off. Already most concessions workers around the US have been released. Hard Rock Stadium CEO Tom Garfinkle claimed in an interview with ESPN that they have spent “several weeks” planning to ensure the safety of the plan, of the customers, and the workers.

RELATED: Tom Brady and Gisele Bündchen Join TikTok and Their Young Son Steals the Show in Their First Video

The drive-in movie theatre is, for now, a very good thing for the Dolphins and for the NFL, however, if customers end up sick, then things will turn around fast.

As of now, hopes are high for a 2020 NFL season, Dolphins owner Stephen Ross said in an interview with CNBC that there will “definitely” be a season. However many owners are worried that the seats will be empty, and a season with no fans means a loss of revenue. I will not be surprised if other baseball, soccer, or football stadiums follow suit, and take advantage of their large venue in a socially distant way.