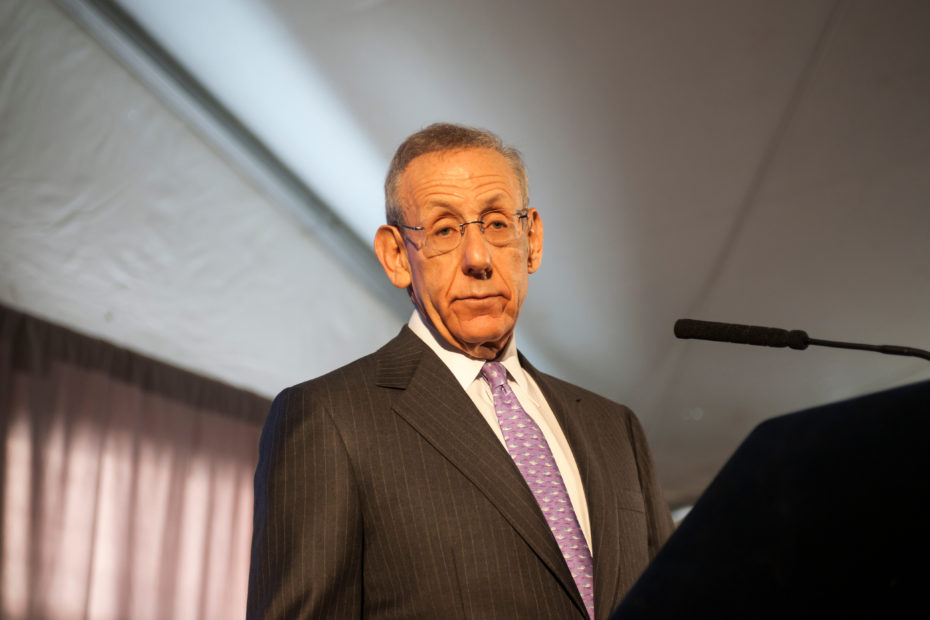 Over the course of the week, the ex-NFL coach has come forward with his plans to take the National Football League to court, alongside three other teams, including his former employers. In his case, he accused the Miami Dolphins asked him to purposefully coach poorly in reward for $100,000 per game the team lost. After refusing, he accused the franchise of racist behavior and improper treatment.

“My sincere hope is that by standing up against systemic racism in the NFL, others will join me to ensure that positive change is made for generations to come,” Flores said to PEOPLE, explaining his intentions of the lawsuit. Given his plan, he hopes to, “shine a light on the racial injustices that take place inside the NFL and to effectuate real change for the future.”

However, 81-year-old Miami Dolphins owner Stephen Ross adamantly denied all of the 40-year-old’s claims, both in regards to economic pressure, racism, and Flores’ firing.

“With regards to the allegations being made by Brian Flores, I am a man of honor and integrity and cannot let them stand without responding,” Ross relayed in response to the court case, according to TMZ. He went on to take his stance and expressed, “I take great personal exception to these malicious attacks, and the truth must be known. His allegations are false, malicious, and defamatory.”

In addition, the Miami Dolphins released a statement that offered similar sentients as Ross. While also denied the accusation, the team voiced at the time of the lawsuit’s announcement, “We are aware of the lawsuit through the media reports that came out this afternoon. We vehemently deny any allegations of racial discrimination and are proud of the diversity and inclusion throughout our organization.”

The team owner expressed that he will cooperate with the law and expects the truth will be revealed as time progresses, his version of the truth is different. From the perspective of the Miami Dolphins, Flores was let go because of “collaboration” disagreements.

“I welcome that investigation,” Ross stated before adding, “and I am eager to defend my personal integrity, and the integrity and values of the entire Miami Dolphins organization, from these baseless, unfair and disparaging claims.”