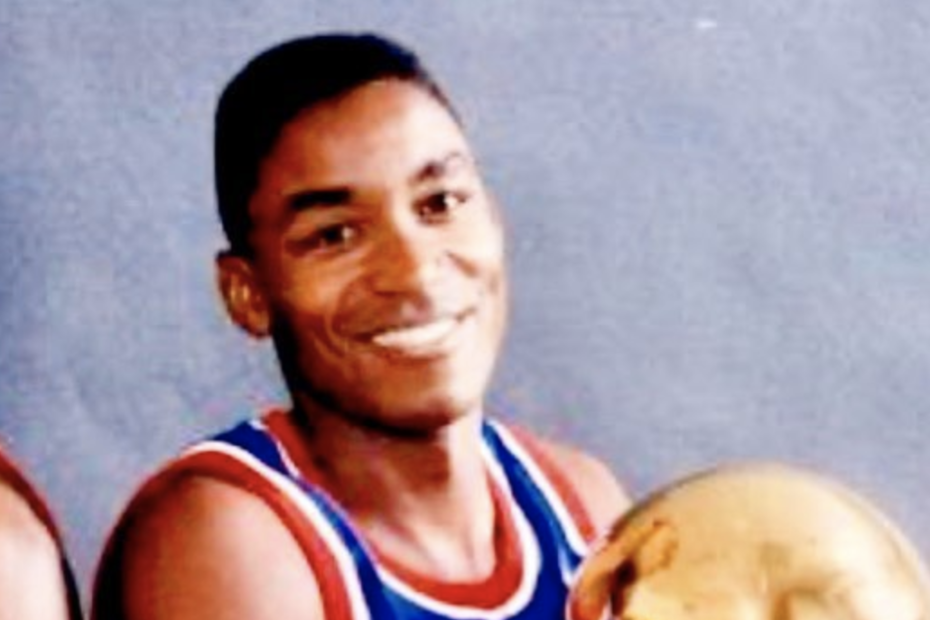 On April 20th, the name ‘Michael Jordan’ was googled 17 times more, than just a week earlier, on April 13th.

This spike was because of the new documentary ‘The Last Dance,’ which extensively covered the 1997 – 1998 Chicago Bulls NBA season, and the journey for Michael Jordan throughout his career.

The documentary did a great job of displaying the bitter rivalry between Jordan, Pippen, and the Bulls vs. Rodman, Thomas, and the Pistons. After the Bulls finally beat the Pistons in the Eastern Conference Finals, the Pistons refused to shake the Bulls’ hands, contrary to what is custom after any NBA game, especially of that magnitude.

The Dream Team was the 1992 Olympic basketball team that destroyed their competition on their way to the gold medal. This team was full of all-time greats and hall-of-farmers. The roster consisted of Michael Jordan, Magic Johnson, Scottie Pippen, John Stockton, Karl Malone, Charles Barkley, Chris Mullin, Patrick Ewing, Larry Bird, David Robinson, and Clyde Drexler, as well as one college player, Christian Laettner. At the time many people were confused why the future Hall-of-Fame point guard, Isiah Thomas, didn’t make the team.

In ‘The Last Dance’ documentary, Jordan claimed he had nothing to do with Thomas not making the team, saying “I respect Isiah Thomas’ talent. To me, the best point guard of all time is Magic Johnson, and right behind him is Isiah Thomas. No matter how much I hate him, I respect his game.”

However, a recording surfaced with Michael Jordan saying “I won’t play if Isiah Thomas is on the team… Isiah’s not gonna be a part of the team.”
There’s no doubting now that Jordan didn’t want Isiah Thomas playing on the same team as him, and because Jordan was the face of the NBA, he was chosen to play over Isiah Thomas.

Yes, Jordan might have cost Thomas a gold medal, but to Jordan’s credit, Thomas was a very dirty player who was disliked by many, including some other players on the Dream Team.