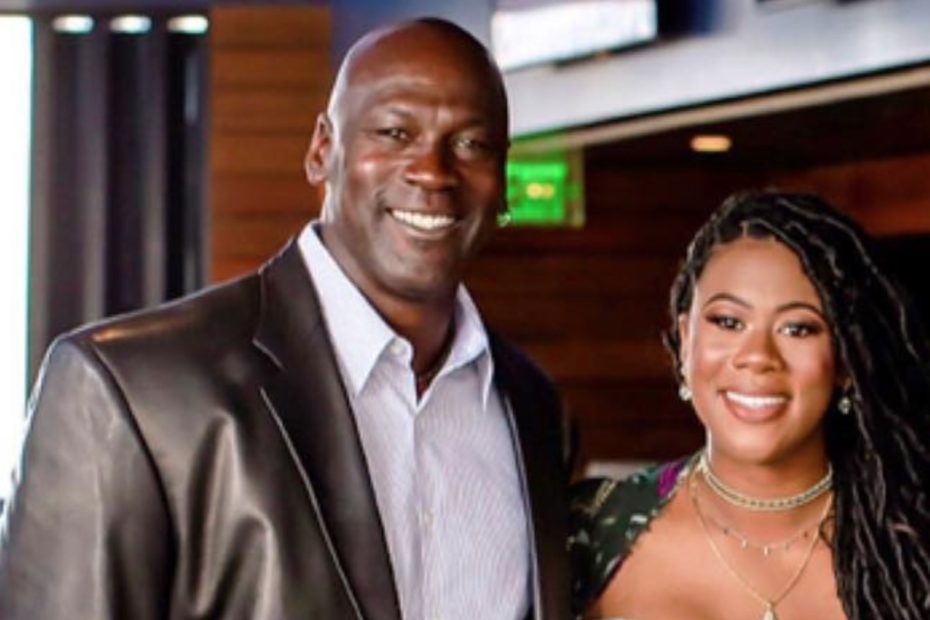 NBA living legend Michael Jordan was so humble around his family that his daughter didn’t know why her dad was so famous when she was younger. During an appearance on Good Morning America, his kids Jasmine and Jeffery Jordan sat down with Michael Strahan to talk about their father’s documentary The Last Dance on ESPN.

According to Jasmine, she was so young during the height of her father’s career that she is watching the documentary as if she were a fan. “It’s been eye-opening,” Jasmine admitted. “I was so young at the time. So now I’m actually seeing like okay this is what was going on around me and now I’m understanding the chaos.”

YOU MAY ALSO LIKE: “The Last Dance,” a Michael Jordan Documentary, Had Insane Success With Over 6 Million Viewers

“It’s been a joy really to watch.”

In fact, Jasmine—at the time Jordan was the biggest star in the league—really had no idea why her dad would attract so much attention. It was when she was 11 years old that she finally resorted to Google to figure out why her dad, Micheal Jordan, was such a big deal.

“I didn’t understand it. I had kids and teachers and stuff at school telling me it’s incredible your father is who he is. And I’m thinking, ‘Y’all haven’t met my father to my knowledge, so how do you know this? So I did, I googled him and I found a lot clearly. So I had that conversation with my father afterward and he just laughed and said, ‘Hey, there’s no way to really tell you anything like that.’ But between him and my mom, they really made sure that we felt he was normal as can be. And we grew up very normal and for that I’m grateful.”

And both Jasmine and Jeffery admitted that their father’s documentary revealed some stuff about his career that they didn’t know to this day.

As Jasmine told the Associated Press, she’s been “harassing” her dad while watching the documentary and using it to see if all the stories Jordan told her and her brothers as a kid were factual.

And when asked if Jordan brought his competitive nature home, Jeffery and Jasmine both agreed that Jordan was always pretty competitive, but they are better for it.

If you haven’t already watched The Last Dance on ESPN, you can stream it now.